Nothing was ever whole

Destruction of the balance

Threshold situations, groping transitions, despondent approaches. The new song from Karies, “Coming of Age”, steps out of the confines of the familiar and meanders into uncertainty, toward the land of vague promises. In this world, the abandoned is nostalgically preserved.

The line “nothing was ever whole” encapsulates the despondency created by those fleeting moments slipping away in perpetuity, and the feelings of hopelessness that arise with the realization that one cannot cope with this alone.

The video for this beautiful, yet melancholic sentiment, is illustrated with a video directed by Dan Trautwein that spans the veil separating darkness from the light. With visual references to Amelie, Run Lola Run, and Blow-Up this clip is visually stunning cinematography.

Watch the video for “Coming of Age”, below:

‘Coming of Age‘ is the second single and opener of the forthcoming album, Tagträume an der Schaummaschine I, out via This Charming Man Records. The concept revolves around the perspective of teenage angst, between departure and isolation. 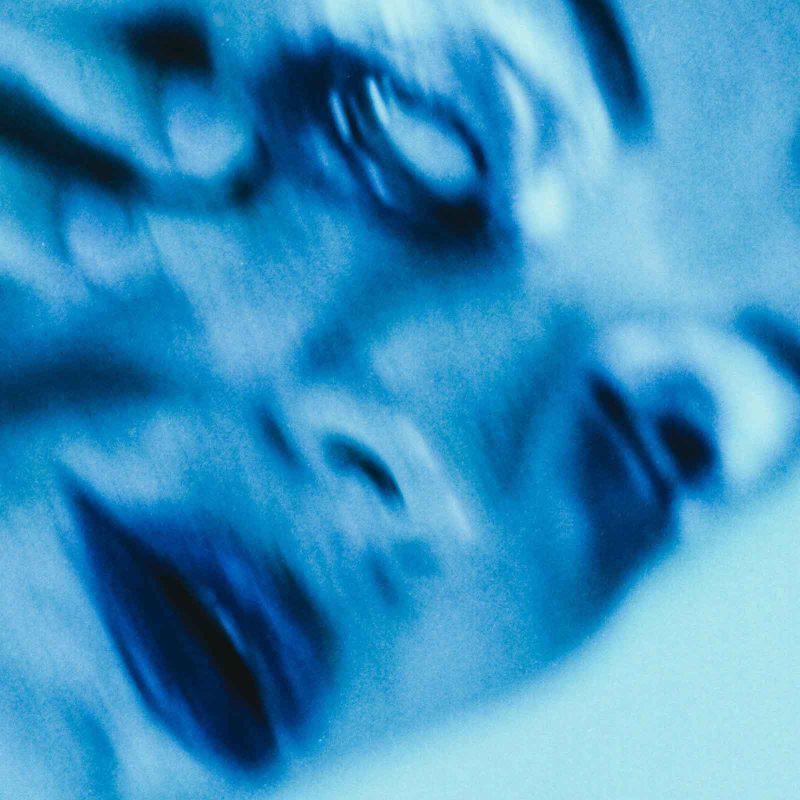