Almost exactly five years ago, Alexander Leonard Donat announced an 18-part series with the first two EPs of his project Vlimmer. Now, with the release of XIIIIIIII (Eighteen), the exciting musical and literary journey of a young man getting lost in between madness and reality grinds to a halt. Witness the exciting metamorphosis of Vlimmer as the protagonist within the project, Jagmoor Cynewulf, presents a half-hour of all flavours of wave (new/cold/dark), post-punk, dream pop, and shoegaze.  You hear a very strong Robert Smith influence in Donat’s passionate German vocals, as well as shades of XTC, Human League, and Heaven 17. There are bizarre twists, surprises, and noodlings that take the listener on an aural journey into the deep recesses of the human psyche.

For some time, it appeared as if Vlimmer was operating out of the catacombs of an obscure laboratory in a centuries-old mansion that lay half-destroyed in the foggy wasteland, evolving into something more post-punk, urban, catchy and shimmering. The first four songs of XIIIIIIII are laden with dark, dreamy Gothic energy, with a bit of Hammer Horror thrown in for good measure. By the time we hit the closing 11-minute magnum opus Kern, the whole narrative descends into madness, as the rug is pulled from the protagonist’s feet. His life flashes before his eyes. The different states of mind merge and implode. Slide guitar and violins suggest an obituary in the very last minute. Does he reach the final state, find enlightenment, unearth the cause for his broken being? Or is he caught an eternal web of limbo?

XIIIIIIII is available on various formats including CD and streaming. You can also purchase a limited edition wooden box set, a German edition of Jagmoor Cynewulf, the book from which this album was inspired, and other goodies directly from the artist. 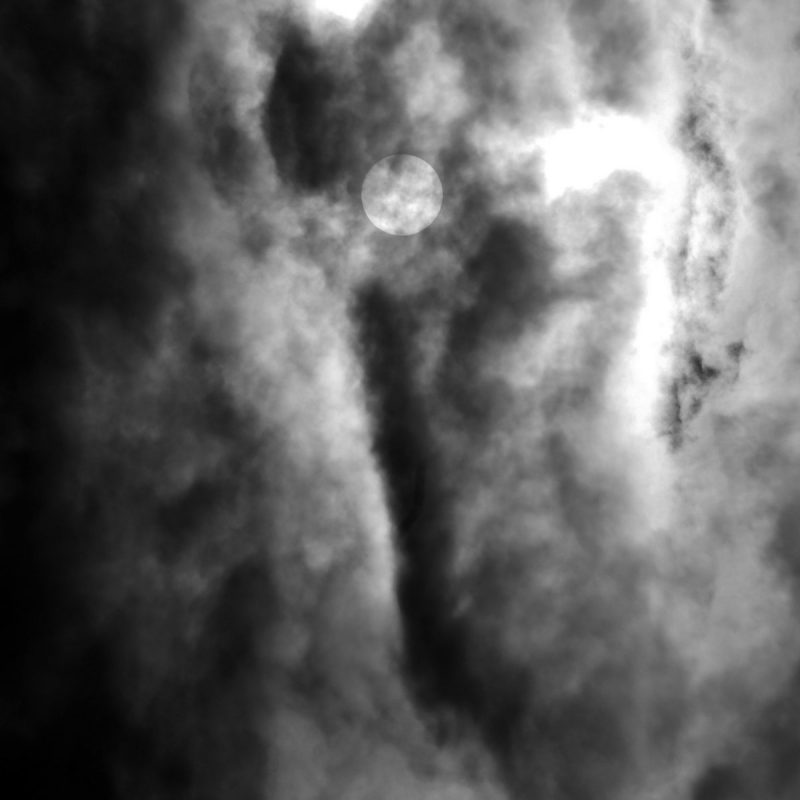 Dreams, Romance, and Nostalgia in Object of Affection’s Video for “Burning Light”

David Coverdale and I don’t get along with Deep Purple, Glenn Hughes admits