With their music, Tausend Augen formulates aural alchemy that is a symbiosis of elements both old and new, fabricating a sound from the past for the future. Their aesthetics result from the utilization of 50-year-old microphones, compressors, tape recorders, vintage organs, synthesizers, guitars, and modern recording technology. Westend, their debut album, echoes familiarity and yet feels distinct and foreign; it converts the sonic frequencies between musical epochs. 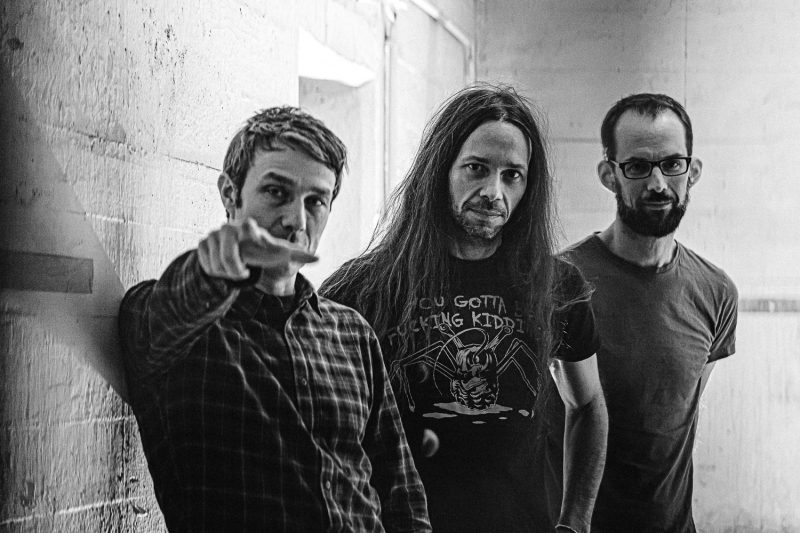 Regarding the “Melting Butter Session #49” of their song “Mana Mana”, which was filmed live at Rama Studios without any overdubs, the band explains:

“We played exactly one show in 2020. Ironically our gig at the Winter Award in Mannheim was exactly a year ago to the day.

Mannheim-based recording and mastering engineer Christian Bethge was in the audience, and after our show, he invited us to play a Melting Butter Session at the legendary Rama Recording Studio which used to be a butter factory.

Christian and Rama engineer Malte Appel are total pros and the session went super smooth: Setting up in the studio‘s live room – lights out – spot-on – recording everything live – done.

So the studio-session was the second and last time for 2020 that we got to load in, drive to the venue, load out, soundcheck, play songs, load-in, drive back, and load-out again. We‘d have loved to do it more often in 2020. So thankfully the video documents it pretty well: Tausend Augen live in 2020.”

Watch the video for “Mana Mana” below:

“Mana Mana” is a track featured on Tausend Augen’s Westend is out January 29th, 2021, via This Charming Man Records. 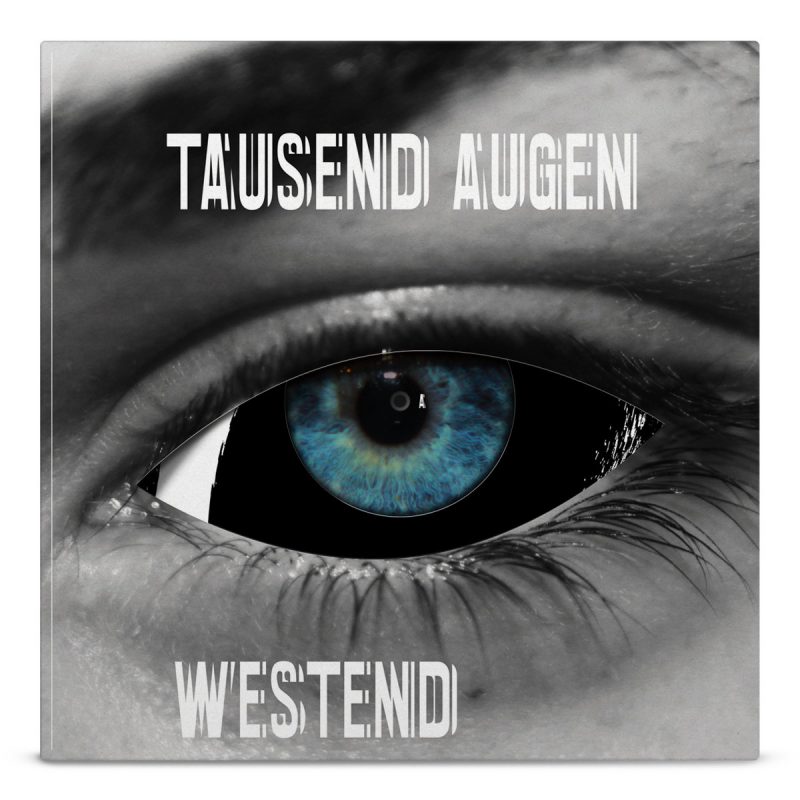