Ghost Pony has been making a name for themselves in the Berlin Underground scene since 2017, playing their own mix of surf, dream pop and garage, which they’ve dubbed “Mud Pop.” German singer and guitarist Julia Beresikowa initially founded Ghost Pony in her hometown. The band’s relocation to Berlin provided the perfect opportunity to expand its sound as well as its personnel, adding Elisa Bischoff on bass and Franzi Smith as lead guitarist. Hannes Neupert (Mexican Radio) who already played alongside Elisa and Franzi in their former band The Mokkers, joined in on drums.

The band’s fondness for nostalgia also seeped into the production process: the anachronistic sound of Don’t Call Me Baby comes from recording the track entirely on analogue equipment. Beresikowa’s English delivery transcends the language barrier, giving a fascinating air of mystery to her music, as if it’s the dream language from the Black Lodge itself. Indeed, the dreamy accompanying video, filmed by Domenica Kordys, has a Lynchian feel to it: a dance hall night floating somewhere in the ether.

Mischkah Wilke at Kozmic Sound produced the single and it was mastered by Arne Ziemann at Oakfield Mastering in Regensburg.

Two years of hard work culminated in a “baffling” debut album, blending a wide array of influences into fresh and exciting songs. The album is scheduled to come out later this year.

Watch the video for Don’t Call Me Baby below: 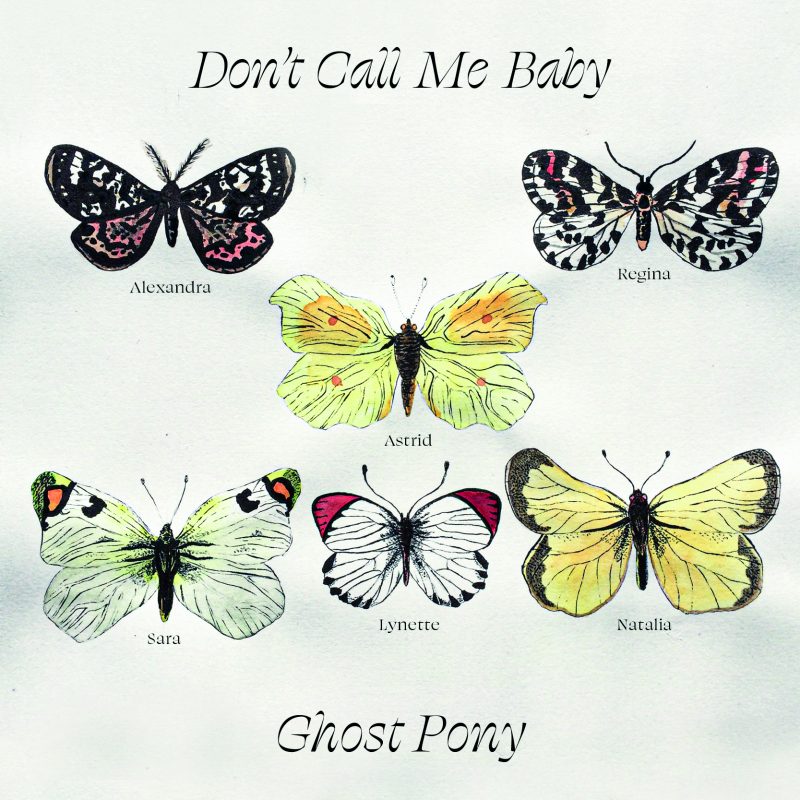