Glasgow’s post-punk trio Baby Strange are both honouring and celebrating our lost night culture with their video for “Club Sabbath”.

The band, who capture a sound not unlike that heard from post-punk revival artists in NYC two decades ago, are fully committed to their creative process, taking an all-encompassing approach to crafting music as an art form. As a result, the band and have carved out an almost cult-like status for themselves within the underground UK music scene.

Going further, not unlike their post-punk forbears in the 80s, Baby Strange took it upon themselves to bolster their music community by launching their own club night Club Sabbath back in 2015 at The Priory Glasgow & The Old Blue Last in London.

Since its inception, Club Sabbath has played an effective role in establishing and building a flourishing music community, securing a platform for artists such as Wolf Alice, Fontaines D.C, DMA’s, The Chats, Gang Of Four, The Magic Gang, Nick Allbrook (POND) and Marsicans.

Their latest biting and buoyant dancefloor anthem is written in honor of their lauded Club Sabbath, as Singer James Smith explains:

“When we wrote this track we instantly knew we wanted to name it after our club night. It sounds like it was made for a dancefloor. This is one of our favourite songs to date and we can’t wait for people to hear it.

We’re missing Club Sabbath more than ever right now. We started it in 2015 at The Priory on Sauchiehall St in Glasgow and we’ve hosted some really memorable parties. It’s a community spirit with loads of like-minded people. The government needs to support independent venues during Covid or there will be nowhere left for new artists to cut their teeth and grow. It’s really important that small venues like The Priory survive through this for that very reason.”

Watch the video for “Club Sabbath” below:

Baby Strange have also announced the release of a brand new EP Land of Nothing which features “Club Sabbath” and their recent single More! More! More! and will be out via Icons Creating Evil Art on the 30th of April 2021. 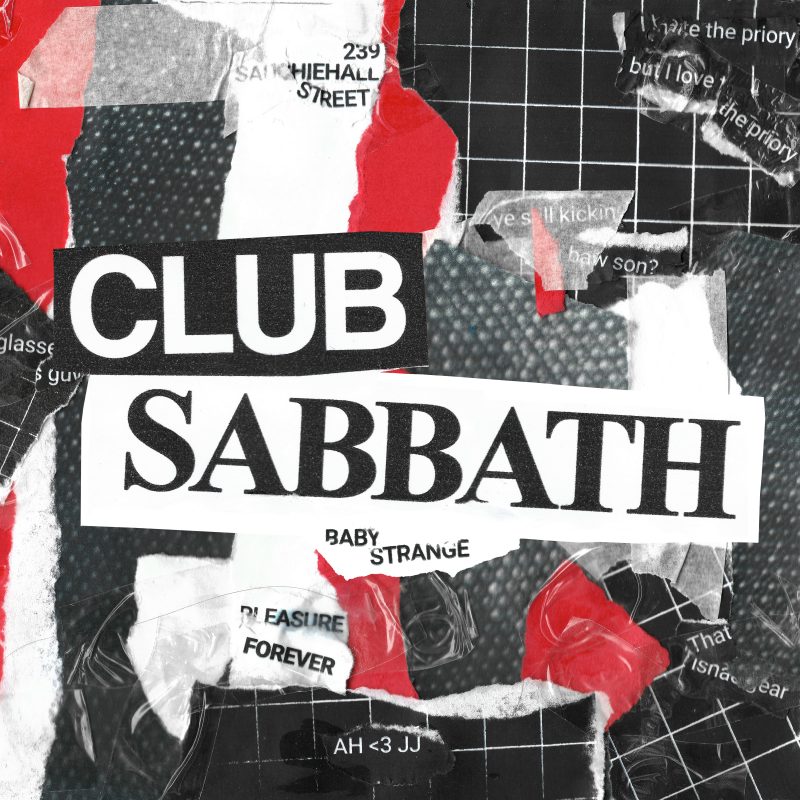