Combining propulsive darkwave rhythms, shifting synth scales, haunting vocals, and a wall of shivering shoegaze, Bizou craft a sound entirely their own, “serving up cotton candy at a beach bonfire for Goth kids,” they inform us. Formed in 2017, Bizou features current and former members of Light FM, The Smashing Pumpkins, Wax Idols, and Glaare.

Now they release the single Tragic Lover, from the forthcoming album of the same name, rife with dreamy vocals that bring to mind Curve, Cranes, Garbage or PJ Harvey, but with a whisper of menace. The track is a shimmering, melancholic tour de force wrapped up in brightly coloured cellophane. Tragic Lover stacks pop effervescence against a rising sense of dread. The ethereal accompanying video was collaboratively directed by Bizou, Thomas, and Brandon Pierce.

Following the release of their eponymous 2018 EP, Bizou joined Topographies on a Southwestern tour, culminating in a showcase at Elysium / SXSW. The band then retreated to guitarist/producer Josiah Mazzaschi’s beloved Cave Studio to write and record their second EP, Stillifeburning, a tonal departure from the first and a “decidedly saturnine downshift in mood,” the band says.

Following the release of Stillifeburning, the band set to work on a third EP. Lockdown afforded them time and space to get creative, which culminated in a debut full-length record. Tragic Lover was recorded and mixed at Cave Studio LA, and mastered by Simon Scott (Slowdive).

Bizou have shared stages with Drab Majesty, Topographies, Ötzi, Hunny, and many others — spinning their gossamer gothpop like a candyfloss machine at a sinister roadside carnival.

Watch the video for Tragic Lover, collaboratively directed by Bizou, Thomas Nelson, and Brandon Pierce, below:

The Tragic Lover LP is out on June 4th. You can preorder the track here on their Bandcamp. 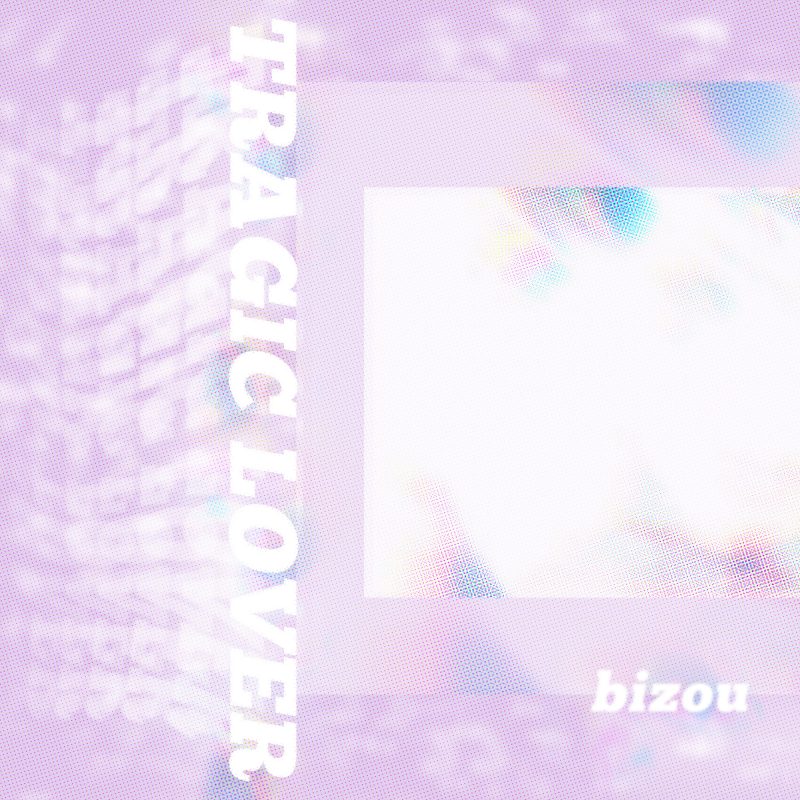