Aligning with the full moon, Goth icon Caroline Blind celebrates Hecate’s strongest phase of the lunar cycle with the video premiere of ‘Need to Say’; the third and newest video in promotion of her 2020’s début solo album, ‘The Spell Between‘.

“Need to Say” is the first original song featured amongst ‘The Spell Between‘, an album which is fashioned from a mix of cover versions, and reworkings of songs from Caroline’s previous band, Sunshine Blind. However, one other noteworthy original composition from the album is “Death to Sleep”; a song co-written between Blind and Red Lorry Yellow Lorry guitarist David ‘Wolfie’ Wolfenden.

‘Need to Say’ was meanwhile composed by Caroline Blind and Rich Witherspoon; guitarist and multi-instrumentalist of both The Wake and Hamsas Xiii. Behind the song lies the deep, heartfelt, and cathartic wellspring for both songwriters to grieve their respective loss of both their fathers. Witherspoon later described the writing process:

“The thing I love about this song is the honesty in its expression. I was going through some dark things in my life, when I was drawn to this big, beautiful baritone acoustic guitar. After the shipper dropped it off, I ran to my rehearsal space, unboxed it, tuned it up and the beginnings of this song was literally the first thing I played. Almost a stream of consciousness type thing; very moving. I quickly worked through adding a second guitar line. Ran out to my car for a listen, loved it, and immediately sent it Caroline…”

Watch Caroline Blind’s video for “Need to Say” below:

Until recently, Caroline Blind was perhaps better known as the former frontperson for Sunshine Blind (1991-2003); a band, Andrew Eldritch of The Sisters of Mercy, once notoriously refused to follow on stage, because they were in his opinion “too gothic”. However, ‘The Spell Between‘ is unquestionably not to be reduced to such an obtuse description. Yet, the album’s goth pedigree is undeniable; its stylistic range is richly varied, from dark folk, to alternative rock and post-punk, through to triphop and ethereal dreampop influences. Indeed, a surprisingly fitting version of ‘Ain’t No Sunshine’ by Bill Withers almost sounds more akin to being la cover of Massive Attack’s “Teardrop” than it does the original song.

Nevertheless, the album’s gothic roots are manifested both through Blind’s own distinctive reinterpretations of songs from Sunshine Blind, Red Lorry Yellow Lorry, The Wake, and Swans, and through her exhaustive list of chosen collaborators. Both on and off her solo album, that list is an impressive assortment of her US and UK goth rock peers. For ‘The Spell Between‘, they included not only Rich W. and Wolfie, but William Faith (Faith and the Muse, The Bellwether Syndicate), Gordon Young (Children on Stun, Pretentious Moi?), George Earth (Switchblade Symphony), and Ashe Rüppe (Delphine Coma, Trance to the Sun), among others.

Despite that lineage, the gothic influence on The Spell Between remains understated. In fact, aside from the spiky, angular post-punk of Sunshine Blind’s ‘Tribe’, the album itself seldom feels like overt Gothic Rock in any generic sense at all. At least one-third of The Spell Between comprises sombre, acoustic-based songcraft, as showcased here on “Need to Say”. This is further illustrated in previous promo clips for Blind’s eerie take on ‘First’ (The Wake), and the uplifting ‘Heaven’ (Red Lorry Yellow Lorry); not to mention an exquisite rendition of ‘God Damn the Sun’ (Swans). Blind’s characteristic “folk-noir” might appeal equally to fans of Jarboe-era Swans, ‘Séance‘ by The Church, or proto-everything luminaries Velvet Underground.

In the case of ‘Need to Say’ and ‘First’, perhaps even cult New Zealand artists like Peter Jefferies (This Kind of Punishment, Nocturnal Projections) and Jordan Reyne (The Eden House, Dr Kevorkian and the Suicide Machine) are referenced. These allusions manifest perhaps via a phrase, a chord, a harmonic dissonance here and there.

The video for “Need to Say” was filmed by Tintin, a close friend of Caroline’s since they were at university together, and the designer of Sunshine Blind’s ever popular ‘Praying Boy’ t-shirt. In keeping with the song’s underpinning themes, Tintin included his father’s image near the beginning of the clip.

‘The Spell Between’ by Caroline Blind is available now, both on CD and digital download formats, from carolineblind.bandcamp.com.

Listne to more of ‘The Spell Between’, below:

And order the album here 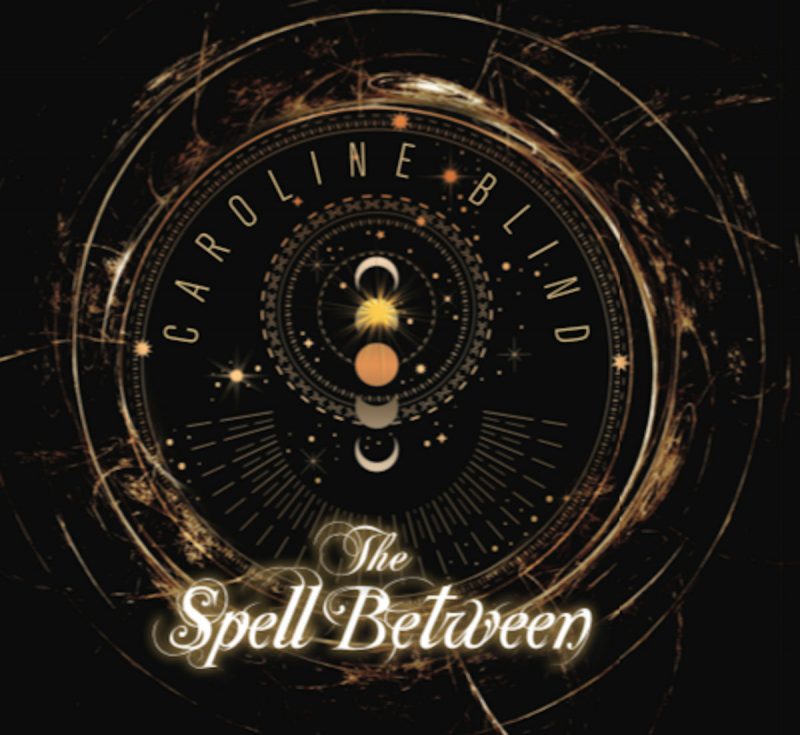 The post Goth Icon Caroline Blind Celebrates The Full Moon with the Requiem for Her Father “Need to Say” appeared first on Post-Punk.com.

Cowboy Junkies Released “Lay It Down” 25 Years Ago Today