“OH FANCIULLA, WHAT WILL GOD THEN GIVE YOU? HE WILL COME TO YOU AS A HEAVENLY YOUTH AND WILL DANCE IN HEAVENLY PLACES WITH YOU.”  – The Flowing Light of the Godhead”, IV.1, Mechthild of Magdeburg (A.D. 1250-1282)

The black and white film noir video, directed by Samantha Stella, travels as slowly as the holy dirge through dusty prairies. Visions of the divine appear in the heat of the desert sun. Her laboured but earnest performance mimics the simplicity of medieval devotional hymns, heavy with burdens yet bursting with hope and reverence.

Tales of Faith and Lunacy was recorded and produced in Italy by Matt Bordin (Squadra Omega) of Outside Inside Studio, with guest violinist Nicola Manzan (Bologna Violenta). This is the second album after the 2018 debut LP Love In A Dying World, (via American Primitive), recorded and produced in Los Angeles by Joe Cardamone (The Icarus Line/Holy War). 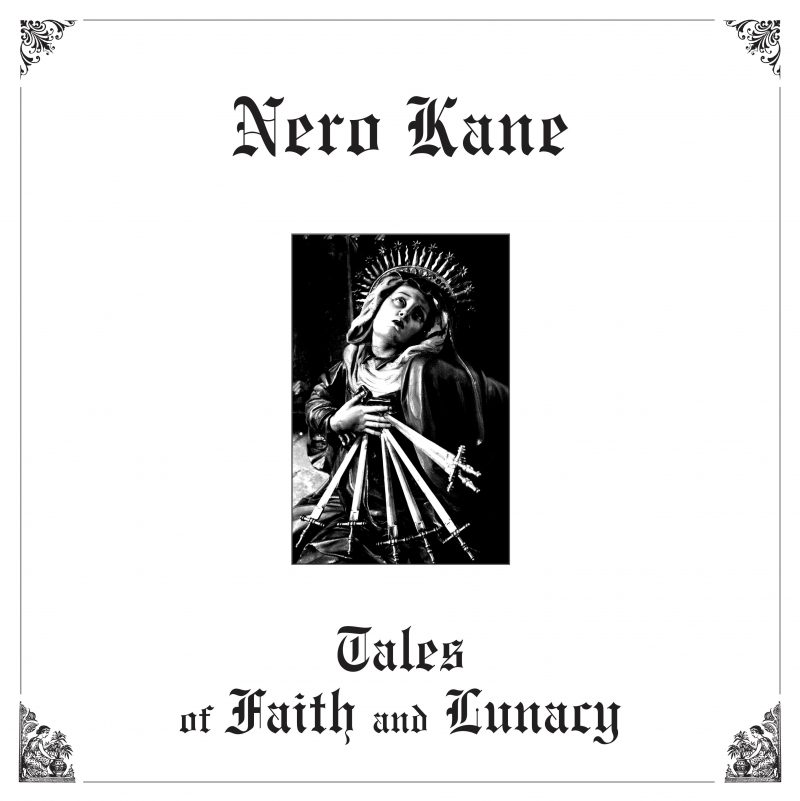