The duo of Toxic Razor and Kriistal Ann coalesced in Athens, Greece in 2014 Paradox Obscur in early 2014, with the strict ethos to cut their old-school synth records in real-time. Together they capturing the animus of the moment by utilizing vintage synthesizers and drum machines to create a raw and analog sound that envelopes the atmosphere in a cold umbra of 80s nostalgia.

While prolific in their developing their catalog of music created via separate projects, together in Paradox Obscur, both Toxic Razor and Kriistal Ann have released 4 full-length albums and an additional five EPs.

These releases were supported by fantastic performances all across the European continent, inciting even the most traditionally stoic audiences to dance along to the entire set of dark synth beats overlaid with Kriistal Ann’s bewitching vocal quiver.

Now, as Paradox Obscur makes its Metropolis Records debut the band have unveiled their video for “Tranquil” ahead of the release.

Watch the video for “Tranquil” below: 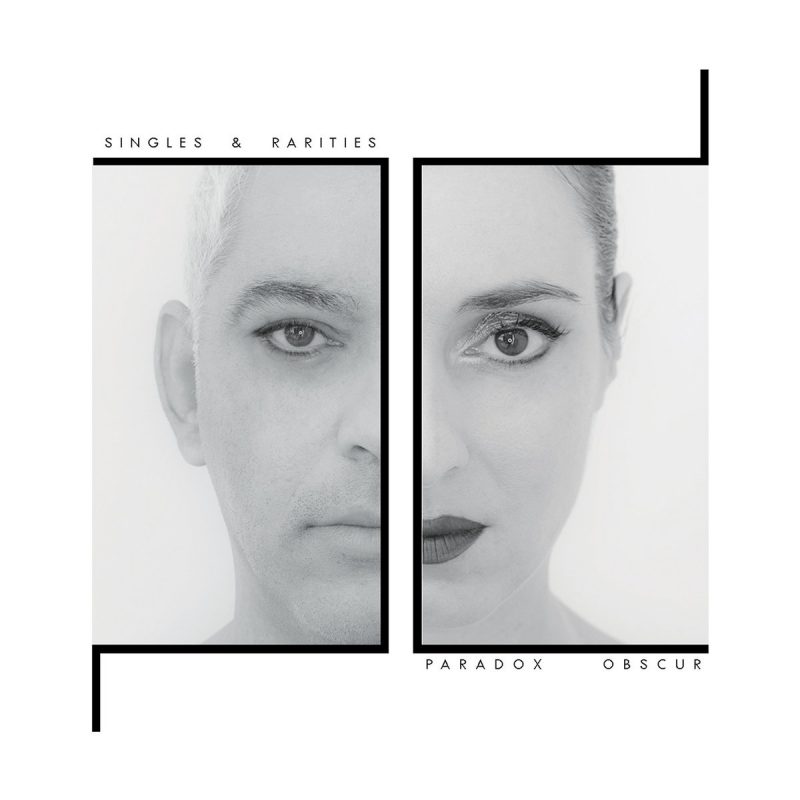 Why I ❤️ Steely Dan’s The Royal Scam, by Rudolf Schenker