“This song is a wake-up call to our much needed freedom.”

At the end of December 2021, occupants of the Biological School of the University of Thessaloniki, the masterminds behind numerous cultural and social projects, were brutally evicted by Greek police forces. Responding to the event, calling for diversity, cultural liberty, and freedom of expression, Alpha Sect found inspiration in Paul Eluard’s poem “La Liberté”.

La Liberté, written in 1942, is an ode to liberty during the German occupation of France. The poem was adapted to music by Francis Poulenc in 1943 as “Figure humaine”, a cantata for double mixed choir of twelve voices. Due to the nature of the poem, it could not be performed in France, but was broadcast over the BBC. Seventy years later, fueled by politics and protest, Alpha Sect’s George McCall wrote a fierce, blood-pumping electronic piece around the poem, bringing the timeless sentiment firmly into the modern age.

Alpha Sect, a project of George McCall (Sleepstream), melds intense electro patterns with punk influences. He started his music career as a guitarist, and participates in physical theatre performances with his side project. Sydney Valette performs the poem for this track. You can hear Kris Baha, Gegen Mann, Lbeeze, Meshes, Randolph & Mortimer, and Curses in their sound.

Listen to “La Liberté” below:

Alpha Sect continues their sonic onslaught—with their fourth vinyl release on Soil Records as of last year, and with two more vinyl releases via two major Spanish labels due to be released in 2022. 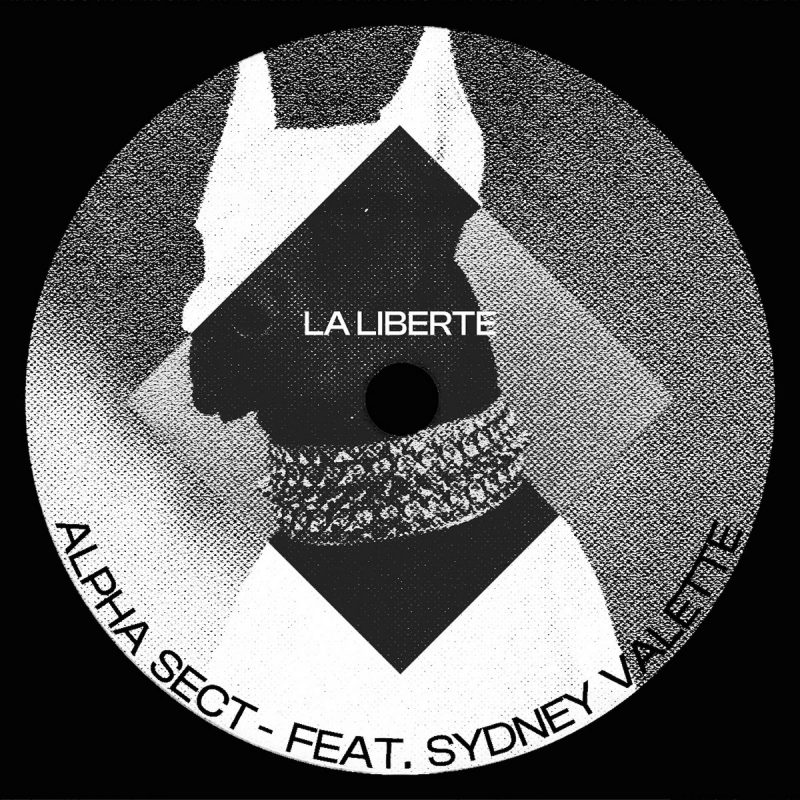