For over twenty years, Hungarian dark folk/wave band Cawatana has published multiple albums, mini albums, split releases at different labels around the world, participated in multiple compilations, and toured all over Europe. They’ve played the Wave Gotik Treffen twice, in 2003 and 2011.

In The Silver Light is a minimal wave offering, with a melancholic lead vocal echoing the sound of a Gregorian chant, over a relentless synth backing. Furthermore, the robotic vocoder elements take vocalist Kiss Balazs’s thick Hungarian accent from a more folky Gogol Bordello-style aesthetic to an eerie, unfamiliar, futuristic headspace more in the realm of Gary Numan.

The 7″ contains two alternative versions of previously-released songs by Cawatana. The first side features 2016’s Something in the Final Hour (Gradual Hate/Twilight Records), originally a darkfolk/wavepop song that appeared on the CD Comprende. The track received a darker rework with the subtitle Living in the 80s  – but with the motto: “no neon”). On the other side, the 2015 song Silver Light got a makeover by the Pulse 4 Station. Originally post-punk driven dark folk on the Decline of Privileges (Lichterklang Records), the track got a minimal wave vibe with the addition of analogue synths and drum machines.

The effect is mesmerizing; it triggers both a deep nostalgia and a vision for the future.

Check out Cawatana’s music, including the Compilation In the Silver Light Again, a collection of songs not released in a physical format before. This includes tracks from the latest two 7″ vinyl records, In The Silver Light, the split In Deep Timelessness with Larrnakh from 2020 (in different versions), plus the Again EP from 2014 (remastered in 2020), and a previously unreleased acoustic cover of Joy Division’s “New Dawn Fades” from 2004. 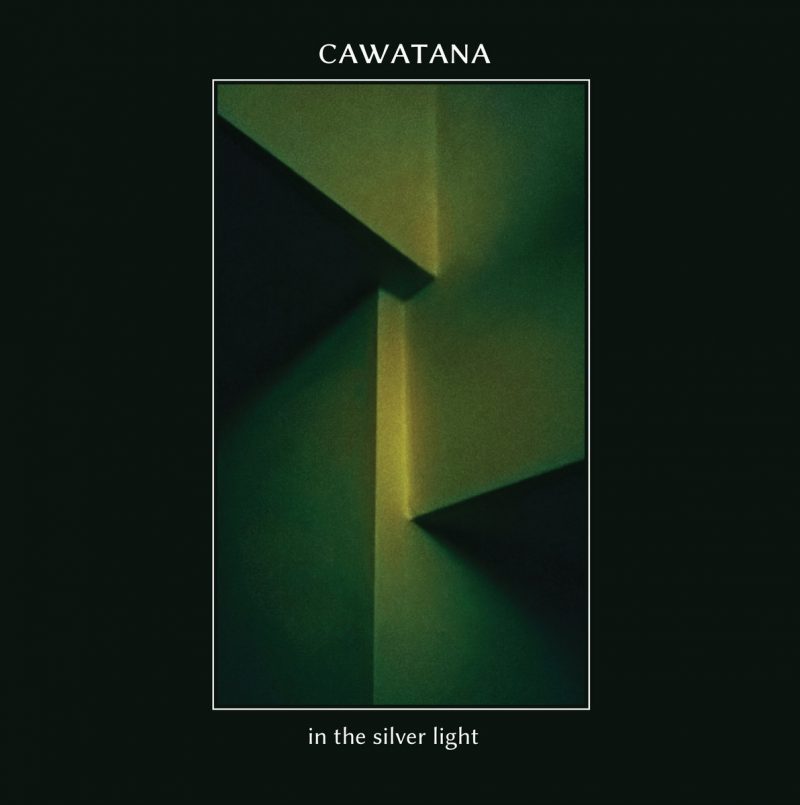