No more mirrors to break

No more smiles to fake

No more phantoms to chase

Hamburg’s THIAVV has seen extraordinary evolution since cobbling themselves in 2017 from punk bands Plastic Propaganda, Violent Instinct, and Cavity/Search. After honing their sonic identity for two years since their inception, they felt ready to showcase the material they had written…and played one show supporting Molchat Doma before Covid thwarted their plans. The band were unwilling to sit around idly until the end of the pandemic, so they shot a video for a fitting soundtrack for the current times: “In The Open”. 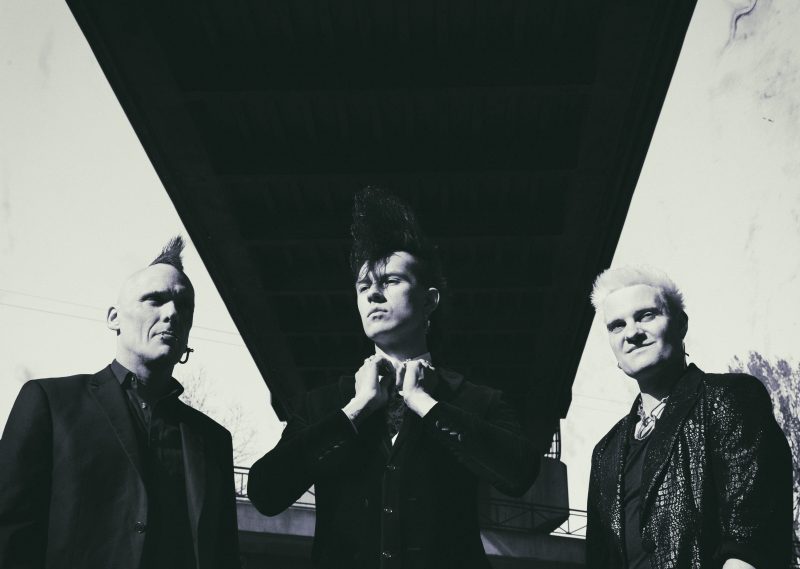 THIAVV’s energetic, elaborate blend of punk and post-Punk relies on aggressively melodic bass lines and furious drumming, topped off with an effect-laden, intricate electric guitar, calling to mind Death Bells, Litovsk, Spectres, and The Fan and the Bellows-era Chameleons.  “In The Open“ reviews the efforts a person has in the pursuit of a certain goal. “So much time and energy have been spent already, but as it seems, it’s not enough yet. Doubts set in whether the desired place or state of mind will be reached at all,” the band explains. The lyrics, gazing ever inwardly, go out on a limb by finally admitting weakness and scrutinizing all the things long held at arm’s length.

The band, comprised of guitarist Julian Humankapital, bassist Pablo Langeweile and Tier on drums, conceived the video to convey “an exhausting journey,” utilising bleak locations in Hannover and Hamburg as backdrops. “We saw them as representations of the mental state the protagonist finds himself in,” says the band.  “However, it’s not the places he goes through that make his journey so hard and frustrating, but rather the load he carries. Wherever you go, you always carry something with you, either material burdens or mental ones. Objects can easily be tossed away but habits, memories, or even the way you perceive yourself or your surroundings can become heavy loads at times.”

Watch the video for “In The Open” below: 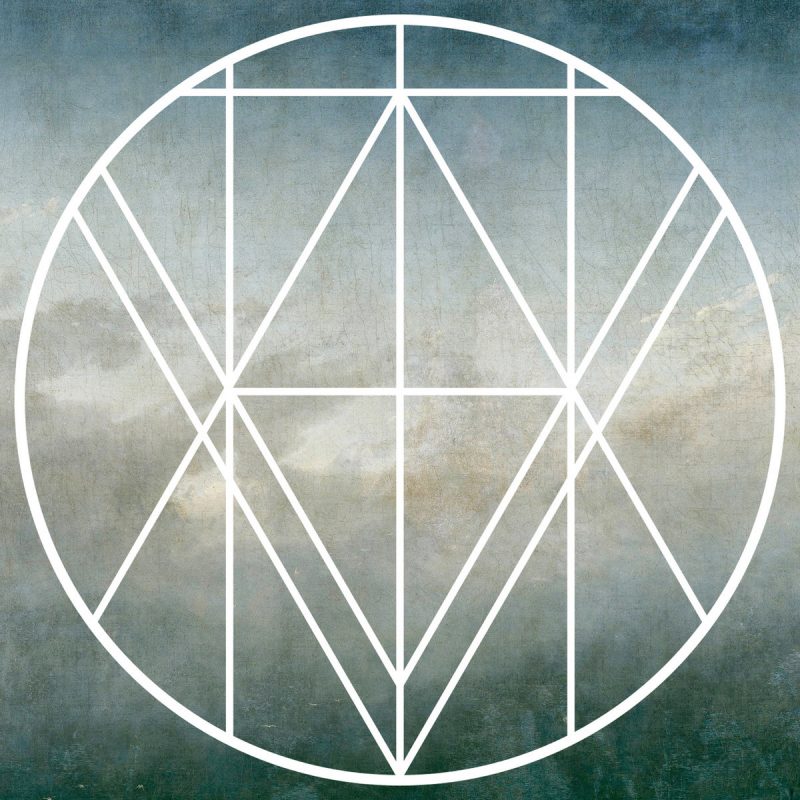 The post In this Bleak World Hamburg Post-Punk Trio THIAVV Wander Lost “In The Open” appeared first on Post-Punk.com.

Chester Bennington’s widow Talinda files for divorce after getting remarried