The nostalgic swoon of Laddermen’s sound, bolstered by unconventional singing, deviant progressions, and articulate urgency, has a dark post-punk indie vibe, comparable to Editors, with the passion of Frank Black fronting Interpol. Laddermen are forging their way as a “soundtrack to one’s cherished memories and lost experiences.”

Laddermen originated in 2019 when Texas musician Leopold Oakes left the United States, with bittersweet melancholy, to “redefine the concept of home” in Luzern, Switzerland. After being discovered on a live radio session, Laddermen gained momentum and was soon approached by Waterfall of Colours to release their awaited debut album for 2021.  The band is currently working on their second album and preparing to tour across Europe.

Watch the video for ‘The Huntress Obeyed” below:

Check out the video for The Huntress Obeyed below, as well as purchase and streaming options here.

‘The Huntress Obeyed’ is taken from Laddermen’s debut album Special Kind of Violence out in 2021 via Waterfall of Colours. 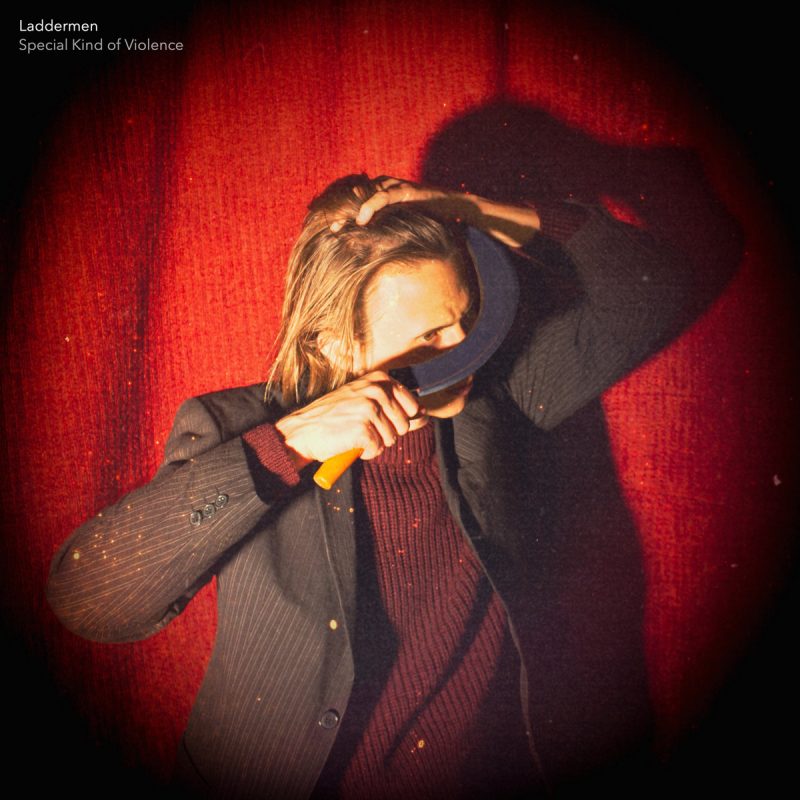