Italian darkwave duo Death By Strobe make their debut with their video for “Hardcore.” The project is the new moniker of  the electronic music duo Ginevra.

Following the release of several singles and EPs,  in 2018, the band released their debut album, Death By Strobe, which not unlike what Nick Cave did with The Birthday Party and The Bad Seeds, is the inspiration for the new name and era of the band for their releases on the label Triple Void Records.

“Hardcore” is a pulsing dirge: brooding, energetic, and mesmerizing, with deep, resonating vocals veiled in atmospheric synths, serving well as the soundtrack for the communion and tribal ritualism of subculture.

The video for the song was shot in Tokyo in 2021 with the participation of Harajuku rock n’rollers at Yoyogi Park. The band thanks Strangers, Tokyo Street Rockers, Warlords, Nifty, and Fairlady, for their participation.

Watch the video for “Hardcore” below: 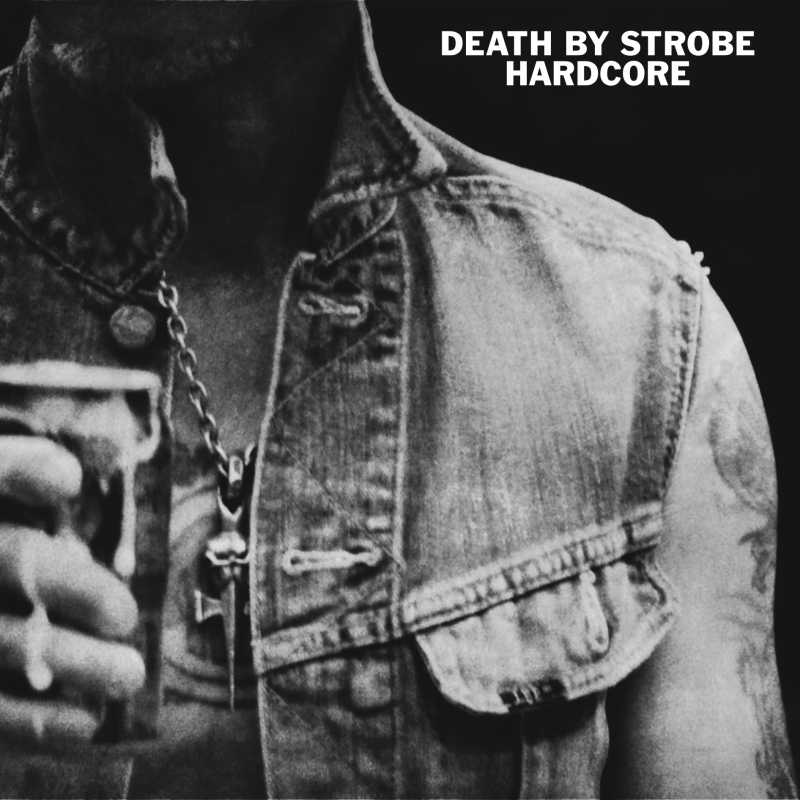 Watch the latest trailer for Spirit Halloween and more