Italian Southern Gothic Duo Sneers. Debut Fiery Video for “Ode to the Past”

Italian Southern Gothic duo Sneers. debut video for “Ode to the Past. The new song leads the charge for the band’s forthcoming album “Tales For Violent Days”, which is set for release on March 4th, 2022 in vinyl and digital format via Manchester-based label God Unknown Records.

The song is soft and frantic, like a discordant lullaby conjured from an obscure songbook from the catalog of Marianne Faithful—with quivering vocals and piano that break down like the rusted gears of a child’s music box.

The music video of “Ode to the Past” was created by video & filmmaker Leon, and highlights the project’s dedication to the visual medium since its inception. Intimately linking itself with the lyrics of the song, which flicker across the screen in the form of a letter, the song’s shivering anguish is clear from the visage of a woman, head laying against floral wallpaper, displays a range of emotions culled from her inner universe—divested of everything without and focused completely within. Is the fire reflected on her face candlelight, or the world burning itself to the ground outside? Either way, this seems to be the face of someone processing an intense relationship whose termination has left her with a mouth full of ashes.

Watch the video for “Ode to the Past” below:

SNEERS. is the music project formed by Italian singer and guitarist M.Greta Blaankart and drummer Leonardo O. Stefenelli. The project began in Berlin, eventually, relocating to Rome. Their music is feverish descent into the deepest and darkest circles of the Inferno, where human bleakness is frozen forlorn in a sea of ice, a mood that is perfectly delineated through the heartrendingly intense narrative of Blaankart’s lyrics.

Since their inception, SNEERS. have been extensively touring Europe and UK and have been lauded for their live concerts, bringing them to be premiered on BBC Radio 6 and hit stages such as Rough Trade East in London.

Their previous album, Will Rescue Us, We’re the Scum, We’re in the Sun, was produced by Craig Dyer of The Underground Youth (with collaboration by Kristof Hahn/Swans). Produced with Freddie Murphy (ex Father Murphy, collaborator also of Jarboe). The band describes their new album, Tales For Violent Days thusly with these words:

“This record is composed of nine internal storms, that for a matter of immediacy we decided to call tales. These tales are about the cruelty of our days &: dancing angels, young lovers (you are the future), women, mothers, old lovers (you are history), wolves, derelicts, defeats, desires, demons. Or, shorter and easier: tales about humankind.”

Tales For Violent Days, is set for release on God Unknown Records on March 4th, 2022. 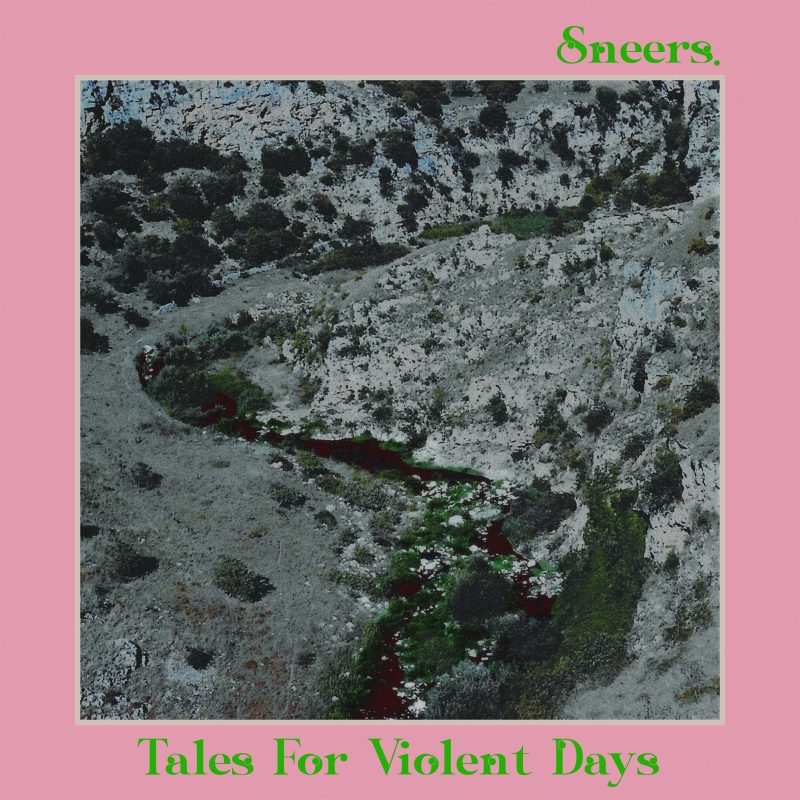 The post Italian Southern Gothic Duo Sneers. Debut Fiery Video for “Ode to the Past” appeared first on Post-Punk.com.