The curtain has fallen behind you

A last cup of wine

To cheer the end of times

Ladies, gentlemen, and others – the sax solo is out in full force. Italy’s Nomotion is blessing our ears once again with the sexy-as-hell noir thriller Wasted Angel. Sounding at times like a lost Roxy Music track – fronted by Glenn Danzig – this tragic romance will pierce your heart.

In the accompanying video, we follow a sordid night of a gorgeous femme fatale swaddled in a leopard coat. She has a taste for drama…and Colombian marching powder. Sometimes beauty can be a dangerous prison, when attraction twists into fatal obsession. Sometimes a precious flower wilts in the wrong place, at the wrong time. This cruel world ends up being too much for our Angel.

Watch the tale unfold in the short film, directed by Sergio Cinghiale, below:


Originally formed in early 2014 , the five-piece Nomotion has developed a unique, identifiable sound. Originally mixing alternative country with a darker garage sound; the music has evolved into a sound best described as Southern Gothic Rock.

Nomotion have self-released several EP’s including a full-length album in 2019 titled “Funeral Parade of Lovers”.Themes showcased in the album include morbid relationships and the struggle of addiction. In 2020 the band started a collaboration with Mold Records, and have since released several singles and music videos with another EP titled “Abide” being released in April 2021.

Nomotion have shared the stage with Motorama, Messa, Horror Vacui, The Sade, Reverend Elvis, and Protomartyr.

“Wasted Angel” is out now. Find it on Bandcamp here. 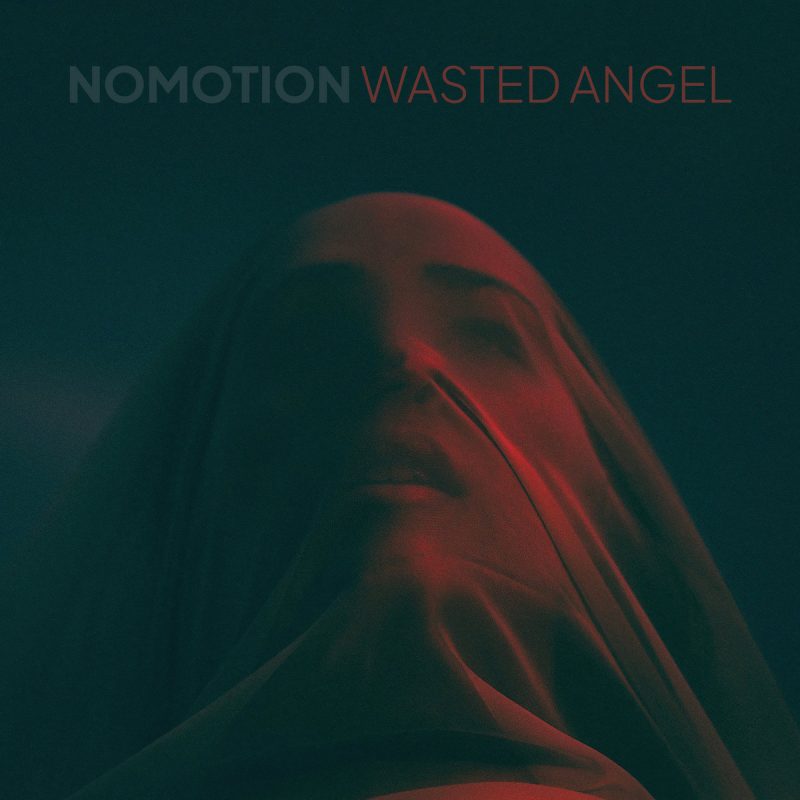