Kælan Mikla Dance Under the Cold Northern Lights in “Sólstöður”

The song is a dark pop dirge, reverberating with primeval rhythms and lyrical incantations that flow like mist under the moonlit night.

The breathtakingly beautiful video for “Sólstöður” is Directed by Pola Maria, and features spellbinding images of weird sisters Laufey, Solvieg, and Margrét brandishing a sword, chalices, and other arcane symbols amongst the snow and waves of the majestic landscapes of their native Iceland.

While we have most likely just received a taste of what is to come, with Kælan Mikla’s fourth studio album looming on the horizon, for a release later this year via their label Artoffact, you can pick up “Sólstöður” over at Bandcamp. The single’s artwork is illustrated by Førtifem with graphic design by MERCH BABE. 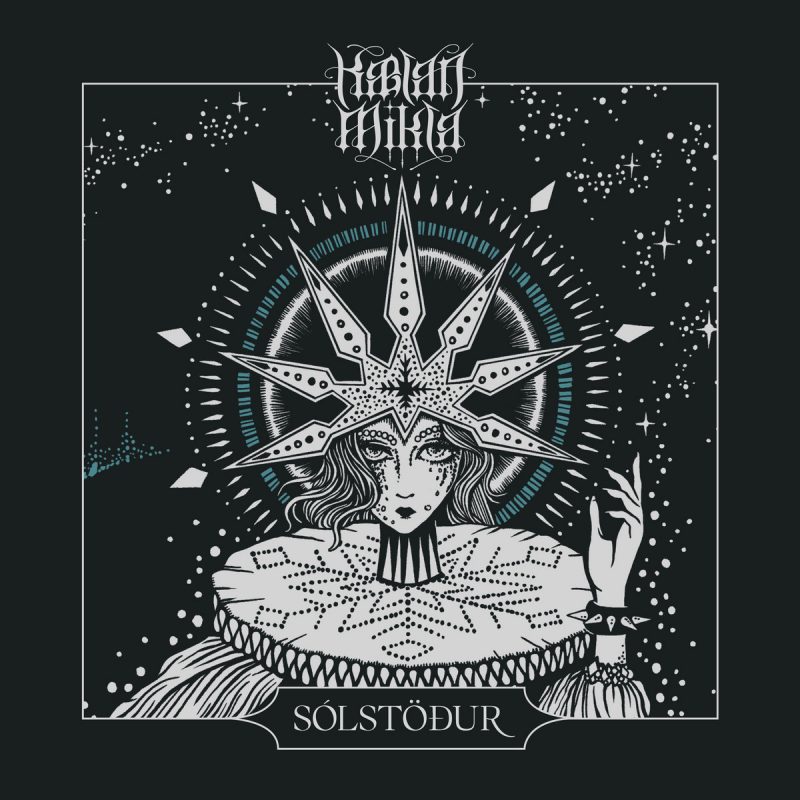 The post Kælan Mikla Dance Under the Cold Northern Lights in “Sólstöður” appeared first on Post-Punk.com.