Astrology and the tarot have exploded into the common collective over the last decade, as a cosmic roadmap for those wanting to navigate the uncharted waters of uncertainty, chaos and chronic anxiety. Los Angeles post-punk band Agender return with their unique flavour of these existential wanderings of the psyche with the mysterious Astro Tarot, the second single from their upcoming album due out this autumn, No Nostalgia.

Described as “an ode to Tarot and astrology,” the track navigates these ancient roles in divining sense for an often disorienting world. Sharp guitars cut through woozy synths, sucking you into a winding labyrinth of snarl and symbolism. “It’s a reminder that ultimately intuition and free will prevail, as does the punk spirit,” says the band.

The psychedelic, hypercolour video clip for Astro Tarot was created by LA video artist Alex the Brown, using analogue video synthesis and generative feedback networks to create a dream version of the world, invoking memories of Max Headroom, EVP connections, and electronic seance. “We enter this dreamscape through the matrix of meditation and find our young hero on the other side – battling out the archetypes of the unconscious,” the band says on the concept. 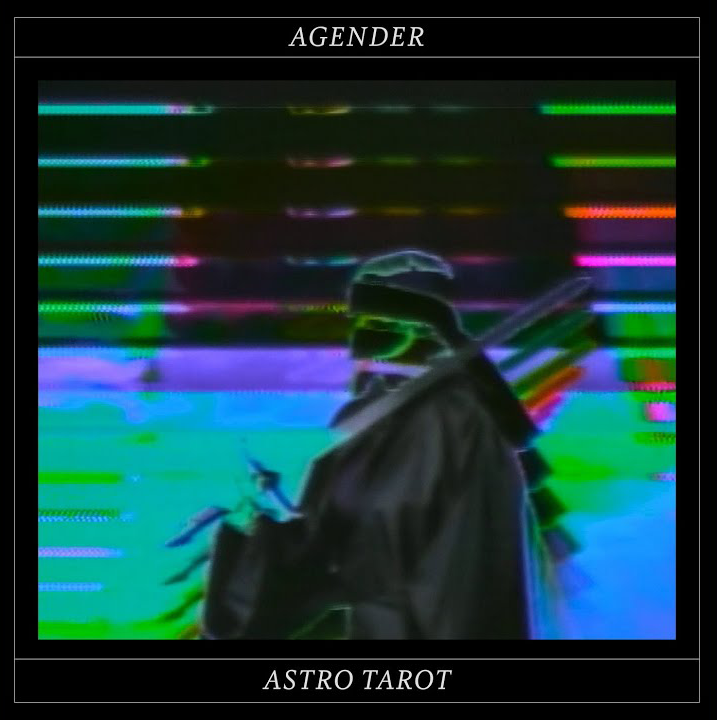 Everything’s Explodin’: The Flaming Lips Play Their Final Hometown Space-Bubble Show On The Highest Of Holidaze