Zeno’s Paradox asks how a person can walk from one point to another if they must first carry out a series of ever-shrinking steps. Likewise, ‘mnemosyne’ refers to the personification of memory in Ancient Greek mythology. Combined, you have the term ‘zenosyne,’ the sense that time appears to be moving faster and faster–especially as one grows older– hurtling toward death.

The band Zenosyne (Zee-no-sign), fronted by Ana Cuevas, is ‘simultaneously a scream and a serenade into the sky.’  The intense nature of the music on this album – evoking the instrumentals of Zola Jesus and  acts as a sonic web of soul connection.  Although we know not what lies ahead for us in the collective other than certain death, Cuevas follows her intuition down the winding path of Fate.

She’s no light, she claims, but through the valleys she hopes you’ll remember they’re between mountains.

Listen below and find the album here: 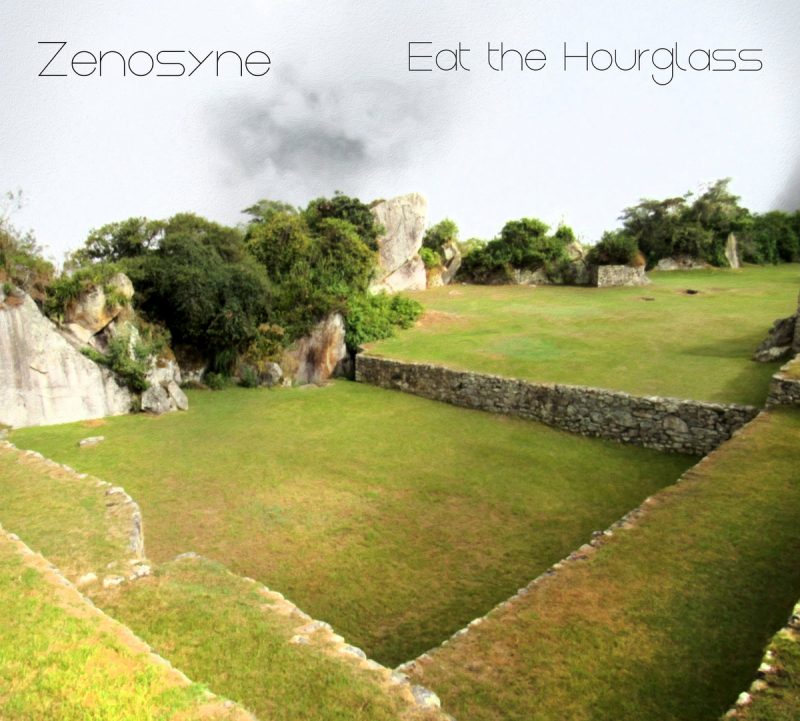