The former Londoners have since taken up residence on the South coast of England, dazzling us with a similarly colourful kaleidoscope of jangle-pop and distorted wobble, first introduced in their 2021 LP The Technicolour Liquid Audio Machine.

There new album, Aped Flair & Hijacked Ideas, is beautifully foreshadowed by a pair of singles, the first being the indie-pop reverie“Dead Trajectory,” a song that perfectly captures the daydream euphoria of the late 80s and early 90s heyday from 4AD and Creation Records.

Watch the video for “Dead Trajectory” below:

With “In My Child Mind (E to A),” we are treated to a groovy, laid-back single with an accompanying video created by film director Louisa Pili and edited by lead singer Stanley Belton, following him through a blissful trip around the magical realm of Tokyo.

Watch the video for “In My Child Mind (A Day In Tokyo)”:

Black Market Karma has a timeless sound firmly rooted in that Manchunian jangle pop style with a hefty dose of 90s Britpop psychedelia.

“I like to think of the sound of this record as Aquatica,” says Belton. “It’s like a psychedelic carousel of syrupy melody and liquid audio. Fat, baggy, saturated bass and drums, shimmering jangly guitars, wobbling fuzz, drunken keyboards, and telephonic vocals. Imagine something along the lines of The Velvet Underground and The Troggs making tunes together but underwater, performing on marine life instead of instruments and routing the whole thing through a UFO.”

“The album’s title is a tongue-in-cheek reference to the idea that nothing is truly original. Influence is an infinite web connecting all art, and I think that’s a beautiful thing that should be embraced. I often see people getting too hung up on the pursuit of some kind of idea of total originality that doesn’t exist. It’s all in the blend.”

With broader flavours of psychedelia, fuzzed-out tones, and thumping grooves, Black Market Karma’s sound is shaped by the use of vintage equipment. Rooted in 60’s guitar and pop music, other influences range from folk and blues through to lo-fi electronica, traditional Indian music, shoe gaze, hip hop, soul and Motown.

And listen to the album below via Bandcamp. 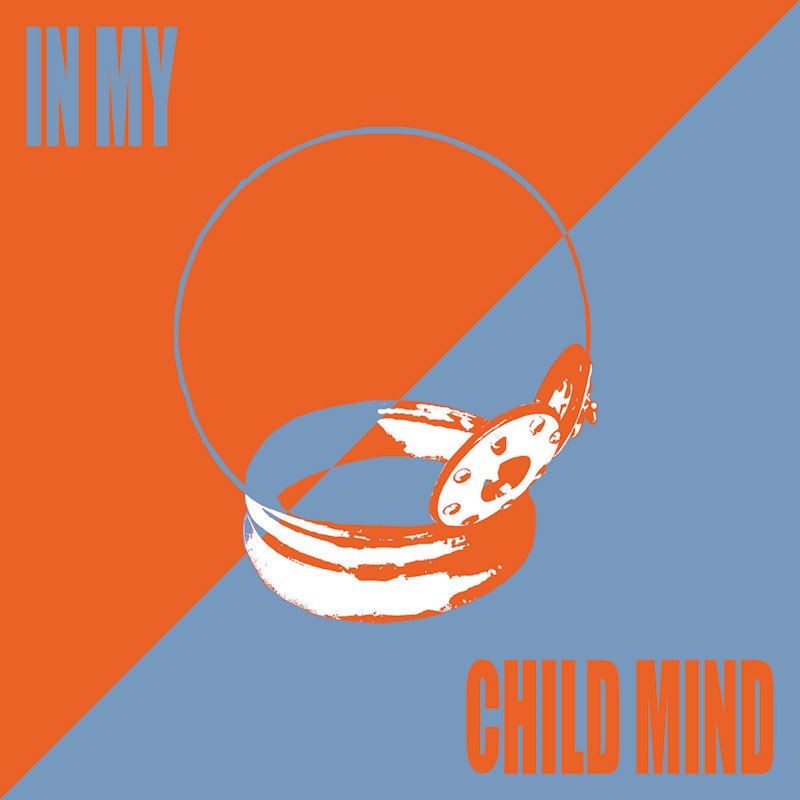