Shadowhouse blends dark alternative music and elements of goth and darkwave with spellbinding percussion, brooding bass, atmospheric guitar, and chilling synths. This album is a testament to perseverance: Shadowhouse saw multiple personnel overturns over the four years it took to create the album, which was created in five different studios: Felix Fung (Mode Moderne, Spectres) at Portland’s Hallowed Halls; Little Red Sounds in New Westminster BC, Psychedelic Inner Temple in Portland, then two songs (“A Year Today” and “Tonight”) with Mike Lastra (The Wipers, Neo Boys, Poison Idea) at Smegma Studios in Portland. The album was finalized and mixed by Alex Arrowsmith at The Basement of Solitude in Portland.

At the core lie Shane McCauley’s poetic lyrics, which conjure up images of loss, longing, and childhood. McCauley’s distinctive vocals, reminiscent of Crispy Ambulance’s Alan Hampsall, and the band’s overall sound hearkens back to the Factory label sound of yore; we hear some whispers of The Damned, but overall Shadowhouse is decidedly modern.

Forsaken Forgotten displays some new dark wave twists, expansive vocals, and icy guitars that swell with forlorn emotion. The album opens with the eerie “Already Know” with its ominous synth and echoing vocals setting the scene. “Bleed” is pure goth heaven, channeling Sisters of Mercy, The Mission, and All About Eve. “Black & White” is more introspective, with a glowing chorus and pulsing iridescent synths that give way to brilliant guitars and sonorous vocals. The rollicking “Tonight” is a standout track on the album, with a passionate vocal maelstrom and fierce guitar work. “Childhood” is a powerful memory, followed by the drifting melancholia of “The Wait”. “Peace” picks up the pace a bit with a passionate backbeat, the six-minute “Nowhere To Run” is a brilliant gothic ballad. “A Year Today”, which made its debut last year, is another standout track on the album. And lastly, “The Wind”, is a closing track that could easily fit comfortably in an arthouse horror film.

Listen to the album below via Bandcamp or on Spotify here.

Pre-orders for the vinyl and CD will begin through Icy Cold Records begin on Friday, November 5th, with the Landfill Records release to follow in 2022. 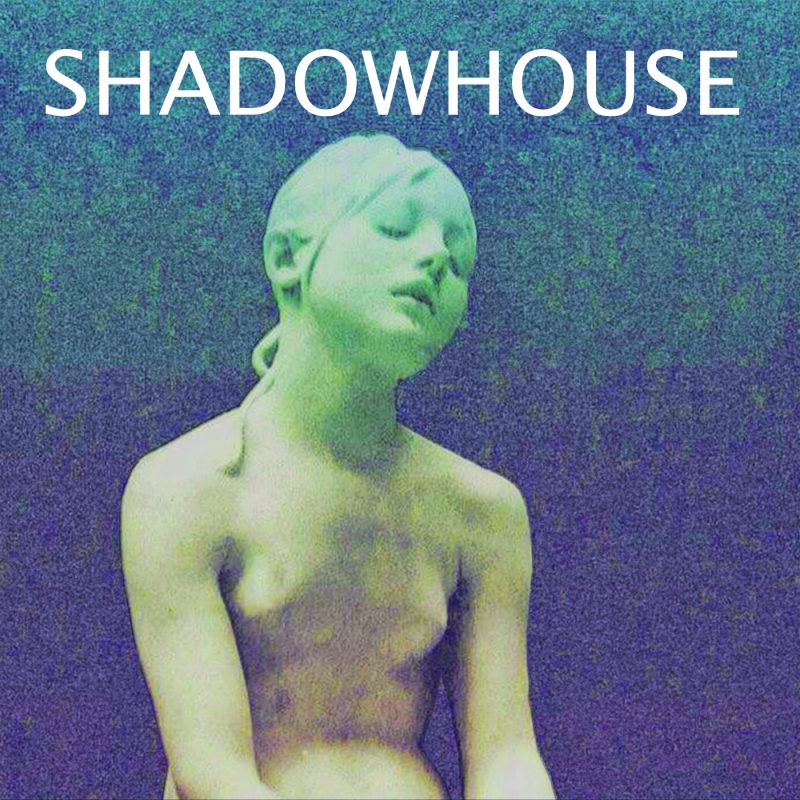