Sea Fjerstad (VR Sex) and Tamara Sky echo the sentiments of early Human League, Fad Gadget, Heaven 17, and Orchestral Manoeuvres In The Dark, with further nods to Turquoise Days, and Oppenheimer Analysis…but with Glamour Victim, they also introduce a love for body music and delightful interplay between male and female voices.

The sensuous synth song both exalts and critiques the continued desperation for material power, stemming from the Reagan/Thatcher years and escalated by social media. Once you’re trapped in that web of seduction, it is difficult to escape.

The lyrics to “Glamour Victim” discuss the way that many of us are so deeply affected by glamour and beauty,” Fjerstad explains. “Whether that’s in an inspiring or detrimental fashion, it is undoubtedly a powerful force which influences many of our actions and desires. I’ve had my own personal battles on the subject, but that’s a story for another time.”

More Ephemerol hopes to leave the listener with the gift of their own interpretations. Never ones to be pigeonholed, the duo are constantly open to exploration and innovation.

There’s a lot of places to go beneath the umbrella of synth music, and we plan on keeping our toes dipped in a lot of different ponds,” says Fjerstad.

I was very happy with the composition in its demo form, but producer/engineer Matia Simovich really took it to the next level on the album version, especially with all the work he put into making the drum programming slam. The small touches that analogue wizard adds to things really shine through here – it’s impossible to ignore.”

The cover art is by visual artist and longtime collaborator Colin Strandberg, who delivered an illustration aligned with the minimal and early new wave movements. “Colin fully understood the assignment,” Fjerstad concludes.

More Ephemerol will release a vinyl 12″ MAXI-single for “Fertile Energy“, coming out on Spanish label Oraculo Records, which you can pre-order through them now. 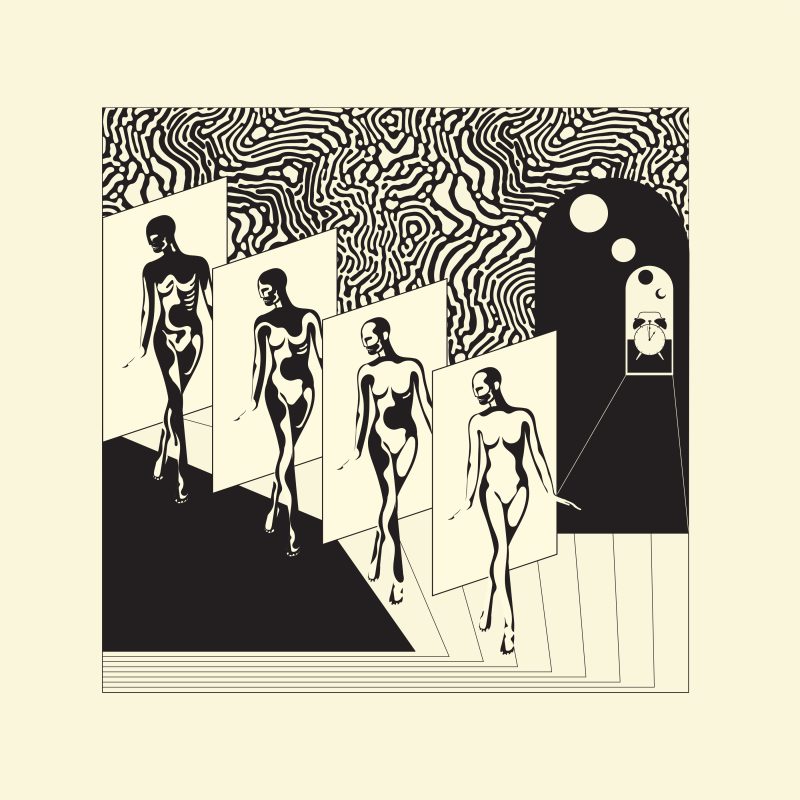