“Sans Everything” is the first single from the Auragraph’s upcoming full-length album “Metamerism,” set for release on vaporwave and experimental prodigious label 100% Electronica. The single is the pinnacle of synthwave sound and vision highlighting Ramirez’s trademark darkwave melodies and aural aesthetics, created utilizing a strong DIY production ethos. The feel of both the song and video is a synaesthesia of invisible scanlines, retro 3D, and, VHS but without the distracting After Effects—this is all captured by mood alone.

Presenting a track with punchy analog tape saturated beats, and haunting synth diversions, the song feels like the lonely hours of an evening circa 1987, sequestered in an LA apartment complex watching Night Flight while neon lights flicker outside the window over the courtyard pool.

Watch the video for ‘Sans Everything”, directed by AURAGRAPH and Adam Kane, below:

Melding elements of minimalism, cold wave, and the darker corners of synth, Auragraph’s Hector Carlos Ramirez conjures a unique and icy sound that traverses the surreal spaces of the unconscious mind and the soul. Ramirez has also composed and mixed for shows like Stranger Things, and Nat Geo’s Valley of The Boom, as well as collaborated with artists like S U R V I V E and Missions, earning him notable accolades early on in his career. 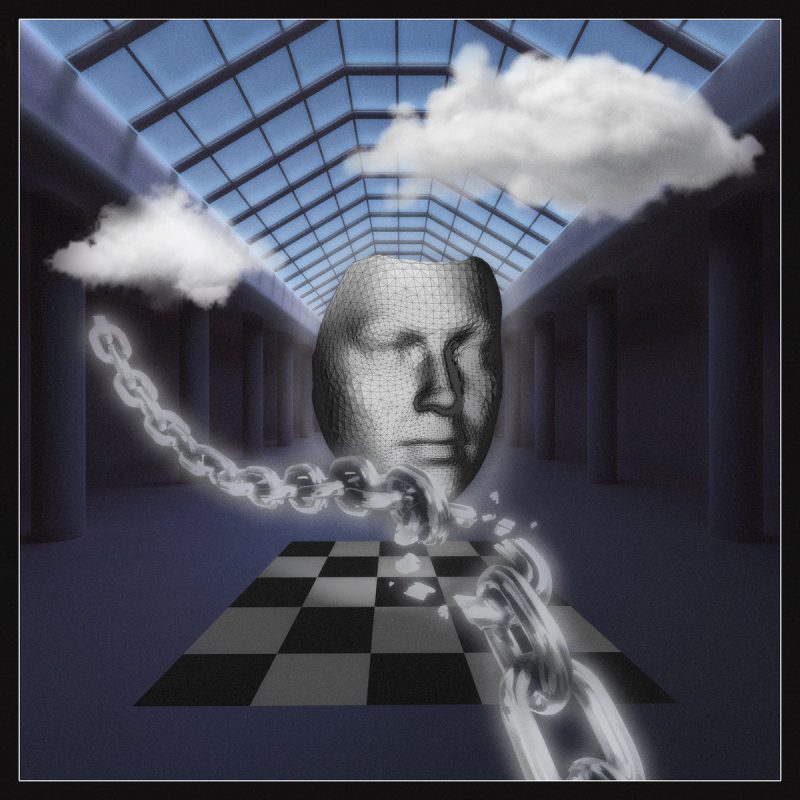