Time for a new offering from XUP! Dark Place, the first song written for the album Feed The Wolf Inside (Cherry Vitriol) and the fourth video, is an intimate, twisted love song inhabiting the brief, precious and delicious seconds before we open our eyes again every morning.

The accompanying video for the track was shot, produced, and directed by XUP, using jellyfish footage by Caellan Kelley and Moshe Harsh, cherry blossom footage by Le Petit Fermier, and cat footage by Klimkin.

“It’s about stretching to the other side of the bed, reaching out for skin, bones and another heartbeat,” says XUP.

With the spirited energy combination of Siouxsie Sioux, Patti Smith, Sonic Youth, and PJ Harvey, the album Feed The Wolf Inside was written, arranged and produced by XUP and recorded at Cherry Vitriol Studios, Manchester, UK. Additional sound production and mastering was provided by Him In That London.

XUP (pronounced ZOOP) is a solo act comprised of Lane on the mustang bass, drums, and vocals.  Formerly the bassist and founder member of The Chelsea Girls/Nine Black Alps, Lane began to record and perform as XUP in London in 2008, later returning to Manchester, where she continues her post-punk journey.

Feed The Wold Inside is out now 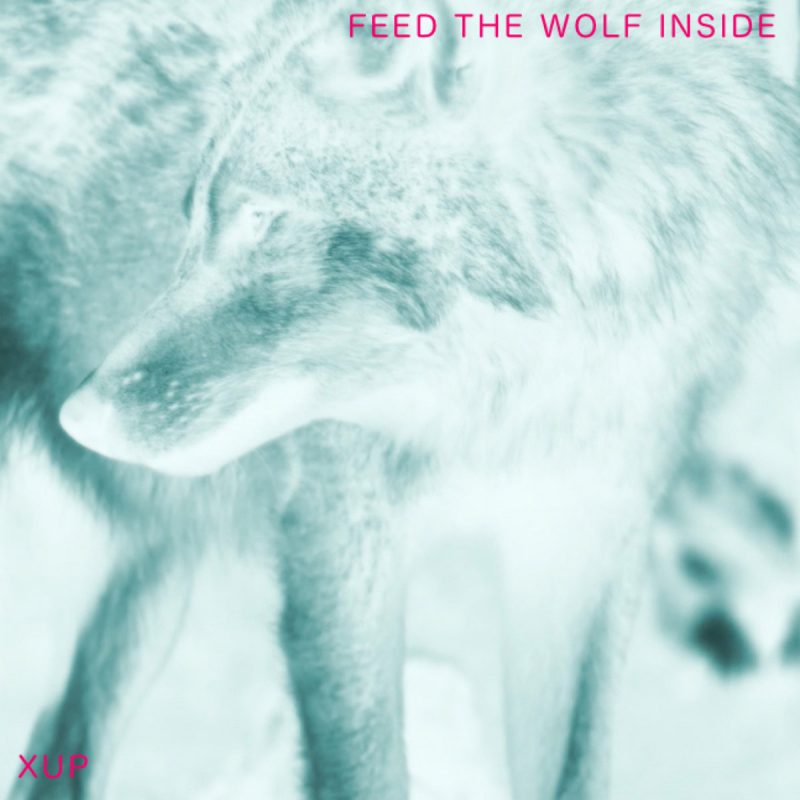 The post Manchester’s Xup Takes us out of a “Dark Place” appeared first on Post-Punk.com.