Birthed in the “hushed plaguelands” that once housed Berlin’s nightlife, XTR Human’s new LP, G.O.L.D, evokes the frozen melancholy of a post-pandemic city. The night’s primary currencies, sweat, release, and change, linger as phantoms in this melancholy limbo.

German producer Johannes Stabel, the mastermind behind XTR Human, powerfully performs a narrative of soci0political consciousness auf Deutsch, reflecting his own state of mind and that of Germany itself, evolving through introspection and primal beats alike. Across G.O.L.D’s ten tracks, Stable brings our zeitgeist into a new realm, where the anger and frustration at our current existence is refined into kinetic energy and the desire to move your body. Influenced by the pop hooks of Austrian New Wave legend Falco, the tracks are swaddled in dark beats and political ideals, the album is bursting with catchy hooks and groove-laden rhythms: the perfect philosopher’s metal to transmogrify your existence through driving EBM bass, soaring synth lines and coldwave atmospheres.

This is evident in the above video directed by Clay Adamczyk for the pulsating Maschine, a melodic synth-laden song about mankind’s destructive relationship with the earth. Leben Ohne Licht, directed by Dominik Jureschko / lmtlase studio which translates to “life without light,” is both dark and haunting, and features a mesmerizing collaboration with Luca Gillian (Die Selektion) on backing vocals.

Many of the songs delve into Stabel’s own experiences as a German, from explorations of the Deutsch mentality of persistent fear to tackling the fake news, jingoism, racists, and coronavirus deniers on hypnotic bangers Dark Germany and Dieser Klang. Starker Junge, a dissection of toxic masculinity, drops down onto the listener with sparkling synths and razor-sharp guitar, while capitalist critique Fleisch is a pogo synthpop anthem that could send any floor into a twirling frenzy. The real showstopper on the album is Angst, a Depeche Mode-tinged anthem of anxiety.

This culminates in another video collaboration with director Clay Adamczyk, Wie Ein Gott, a brutal critique of the glorification of violent gun culture, particularly in the United States, and references Richard Connell’s classic short story The Most Dangerous Game.

XTR Human, which began in 2012, is the solo project of Johannes Stabel, who hovers in the sonic realm somewhere between coldwave, EBM, and post-punk…riddled with dystopic ethereal sounds, lofty synth harmonies, powerful bass lines, and piercing vocals. 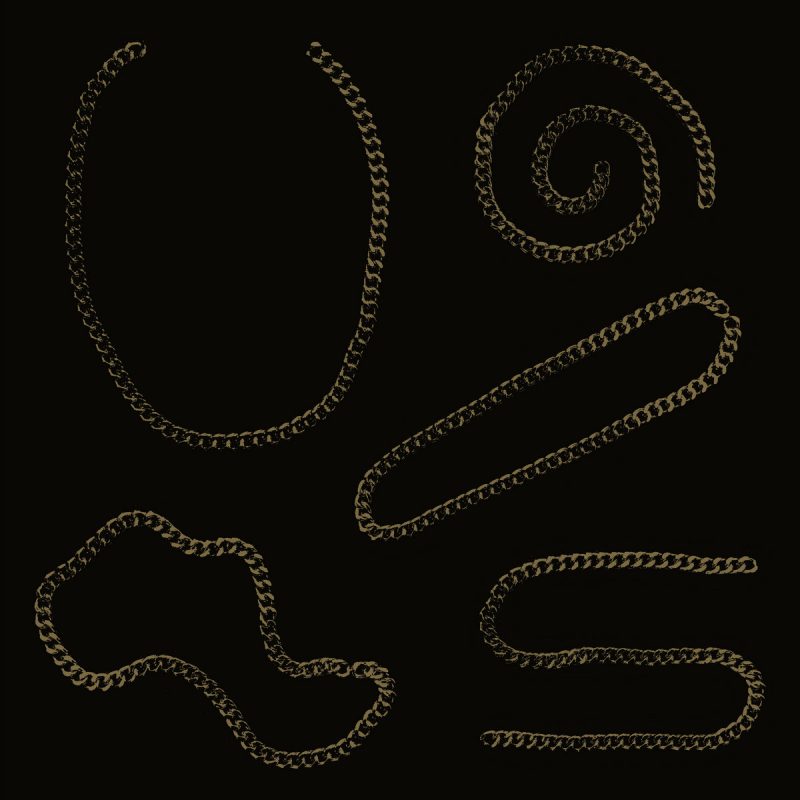