The dark underside of Melbourne serves as a launchpad of inspiration for post-punk act Transitions. Their single Dark Side of the Sun, recorded in 2020 at Melbourne’s Birdland Studios, was produced by Lindsay Gravina (Rowland S Howard, Mick Harvey, HTRK). A limited, self-released 7” is available now with an accompanying claustrophobic strobe-heavy video produced by Trade Creative.

This grappling new single straddles the line between Deathrock and Post-Punk with its ferocious guitar melodies and wistful laments. Dark Side Of The Sun, with its discordant harmonies and deep melancholy, was inspired by the untimely death of the singer’s close friend. It is passionate, raw, and full of energy.

The initial Transitions sound was dark, fast yet atmospheric and paid homage to the likes of TSOL whilst retaining their own voice. Forming in Melbourne as a three-piece outfit in 2012, Transitions released their first 4-track EP on 7” in 2014. Their debut full-length album followed a year later.  With Al (ex-Marching Orders, Manic Pistoleros) on vocals and guitar, the additions of Rob (ex-Schadenfreude) on bass, Justin on synth, and drummer James has expanded the band’s sound dramatically. You can hear the likes of Magazine, Joy Division, and early Comsat Angels in their oeuvre.

Dani (ex-Vicious Circle) replaced James behind the drum kit this past year. With the new changes made to the personnel, Transitions promises an even more expansive sound from the band with broader sonic influence, approaching the epic scope of artists such as The Chameleons.

Dark Side of The Sun is out now. Enjoy. 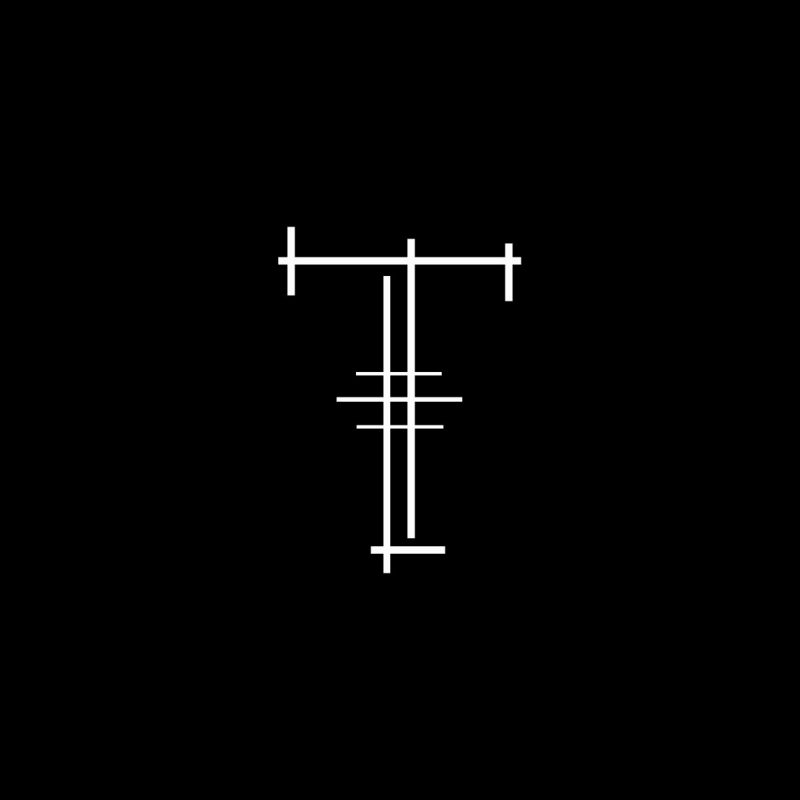 The post Melbourne Post-Punk Act Transitions Pays Homage To A Friend On The Other Side With “Dark Side Of The Sun” appeared first on Post-Punk.com.