In the dark I can see my stride

And I now know everything else

No they can’t tell where I’m from now

Global citizen and suy chanteuse MØAA’s menacing, post-apocalyptic Night Vision is a slight foray away from the more ethereal tracks from the album Euphoric Recall.

“Night Vision references late night drives and hallucinatory moments brought on by hours, sometimes days of sleep deprivation,” says singer Jancy Rae. “These out-of-body effects we experience while dissociating from reality can carry an edge or a fleeting paranoia, within it we wonder if anyone else around us can tell just how out of our minds we really are.”

The hazy, sinister song draws out Jancy Rae’s languid vocals over a pulsating rhythm, suspending and lifting into a floating chorus. The flashing imagery and visual distortions featured in the collaged video footage, directed by the band and Alice Lorenzon, heighten the effect, immersing the listener and bring them along for the sonic joyride. It spans time and space to disorienting effect, exploring the world through a macro lens, kaleidoscopic prisms, and the haze of analogue nostalgia. The video drags us through a series of hallucinatory visions, the disjointed fragments of dreamscape.

MØAA was first conceived by Jancy Rae when she began writing and recording demos while living in the forest near Seattle, WA. Serving as an outlet to process a troubled past, MØAA was named after the MAO-A gene, also known as “The Warrior Gene,” for its connection to increased aggression and perseverance. More than halfway through writing the album, she moved across the world to Venice, Italy where in isolation and in collaboration with Andrea Volpato, completed the writing and recordings at Fox Studio Venice. Euphoric Recall was released April 2nd, 2021 via WWNBB (We Were Never Being Boring).

Buy/listen to the track here. 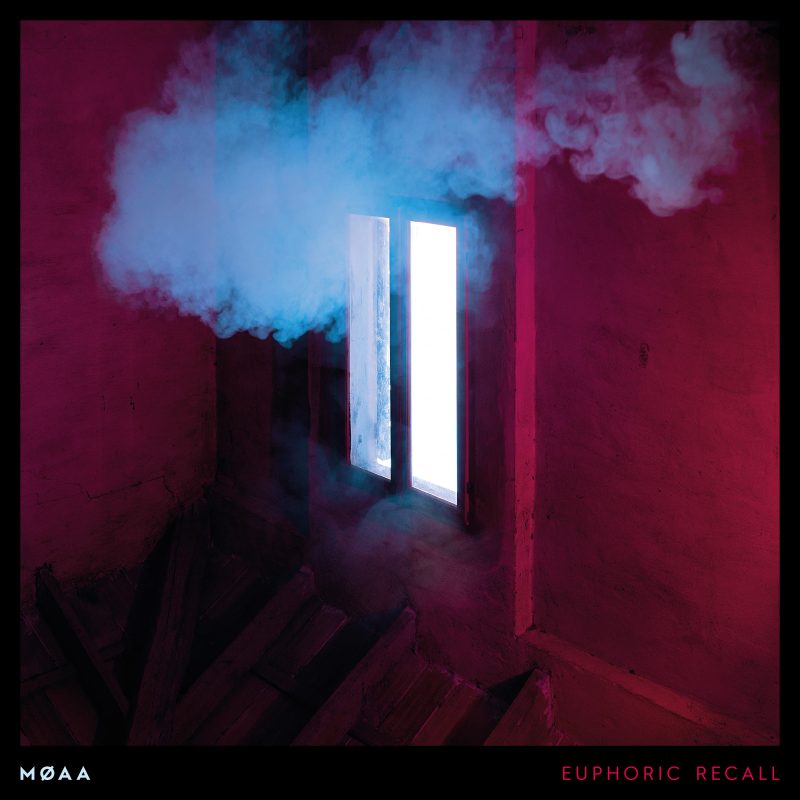