Modern Natives has released a new single in defense of bodily autonomy, which is under attack by conservatives across the United States. “This Belongs To Me” is a fiery anthem about defiance, bringing to mind early 90s alternative groups like Sleater-Kinney, The Breeders, Tori Amos, and Ani DiFranco. The song is split between angry outbursts and cooing platitudes about religion; more of a poetic monologue than a catchy hook. Modern Natives hope that their music will inspire people to fight for the rights of all marginalized groups.

“In the current political landscape, it is more important than ever to fight for the rights of all people,” says the band, saying the song directly addresses the issue of abortion: “It is one part of a larger battle to protect our basic freedoms. It is a rallying cry against regressive politics, calling for people to stand up for what they believe in.”
Modern Natives is known for merging upbeat tunes with powerful messages, attempting social change through music. The eclectic band was formed in 2009 by sound engineer Dezy Hall. Savannah LaBua is an National Science Foundation scholar wrapping up a master’s in Biological Sciences/Fisheries Ecology. The band is rounded out by Nick Hudson, who is involved with The Young Americans Music Outreach Organization.
Stream the song below:
Modern Natives are preparing to go on tour to support their latest releases starting in late August 2022. The tour’s first leg is through Canada, down the West Coast, and across the Southern US.
Follow Modern Natives: 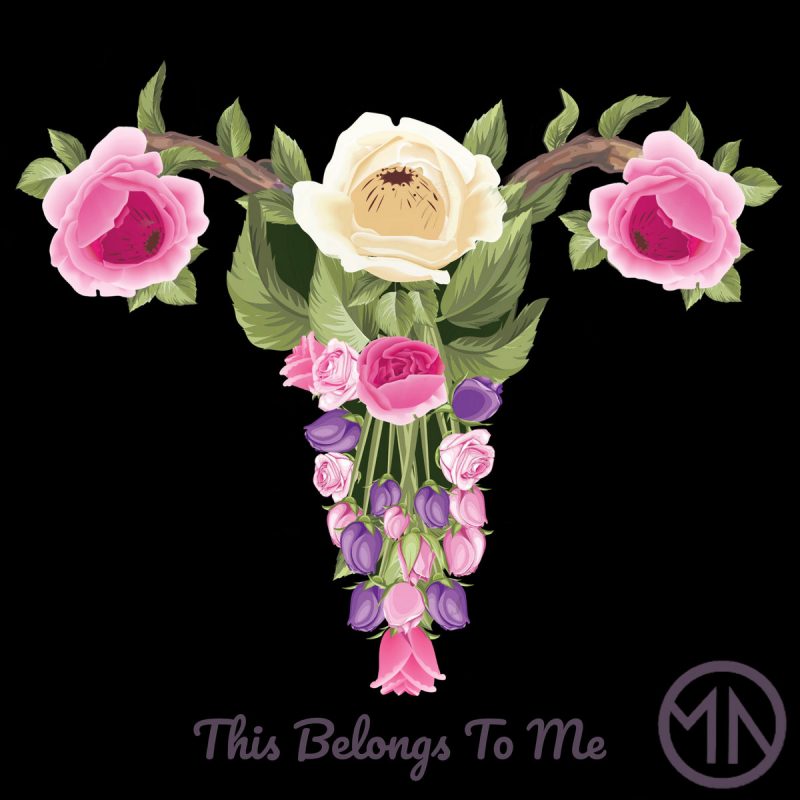 The post Modern Natives Defend Bodily Autonomy with New Single “This Belongs To Me” appeared first on Post-Punk.com.

Rage Against The Machine Singer Cries After Mistake

Joel Madden on hosting the new season of INK MASTER