The incomparable Mona Mur has made her mark in the world as a vocalist, songwriter, film composer, music producer…and international German vice-champion of Taekwondo. She has worked with everyone from Einstürzende Neubauten to The Stranglers, Alexander Hacke, FM Einheit, Mark Chung, and organ virtuoso Nikko Weidemann. Her skills are responsible for the underground hits Snake, 120 Tage, and Eintagsfliegen. Her unmistakable voice has cemented her as industrial post-punk royalty on both sides of the Atlantic.

In her earlier life, Mur lived as a bon vivant in Hamburg, Paris, and Berlin, shaping her unique musical persona. Mur’s sound was violent and dark; her cult status gelled from provocative concerts shrouded in manic intensity and morbid slow beat. Her career began to take off after releasing her 12″ Jeszcze Polska, which grabbed the attention of NME.

In summer 1987 Mona Mur met with Stranglers members JJ Burnel and Dave Greenfield on their East Anglia compound to create her first full, self-titled album. The collaboration formed an elegant synth-pop pearl, loaded with arpeggios galore and tasty bass lines. The album was released in 1988 by RCA; filmmakers Monika Treut and Elfi Mikesch featured a live performance of Ritz in their movie Die Jungfrauenmaschine. The official video for Ritz was shot by Eduard Oleschak in various locations in Austria.

The 2021 re-reissue, remastered by EN ESCH (KMFDM, Pigface), has a new running order, a new version of Jealous, and a bonus track, Venus 2020, featured in the credits of the upcoming Monika Treut movie Genderation.

It’s exciting to have Mur’s stunning magnum opus in one place, presented in a new way for the next generation to discover. This post-punk Zelig has more tricks up her sleeve, and we cannot wait to see what is in store. 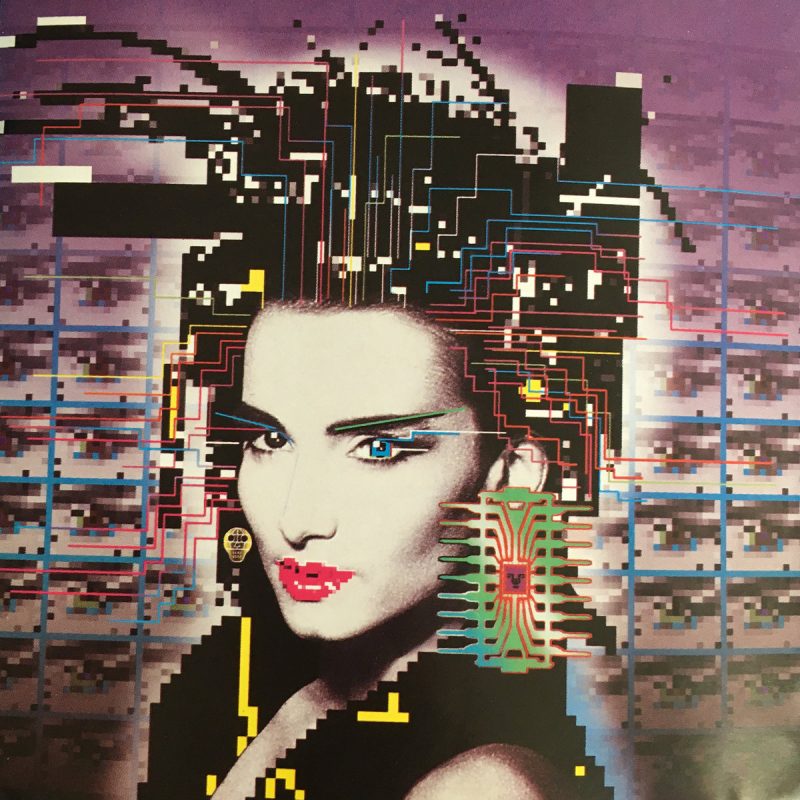