Ahead of their Autumn 2021 tour “Unity Tour” with Pet Shop Boys,  New Order have announced a huge hometown gig on September 10th at Manchester’s Heaton Park. The event will be the band’s first concert in Manchester in four years.

The band says in a statement about the concert:

“The connection between ourselves and Manchester has played a pivotal role in who we are as a band. We have countless memories from across the city, from our early days starting out, and beyond. We promise to bring a celebration like no other to Heaton Park in 2021, and we can’t wait to see everyone come together for a night we all never forget.”

Bookending their rescheduled Unity Tour with Pet Shop Boys and the gig in Manchester, New Order are also slated to perform on November 6th in London.

In the meantime, check out New Order’s latest single and music video “Be a Rebel” here. 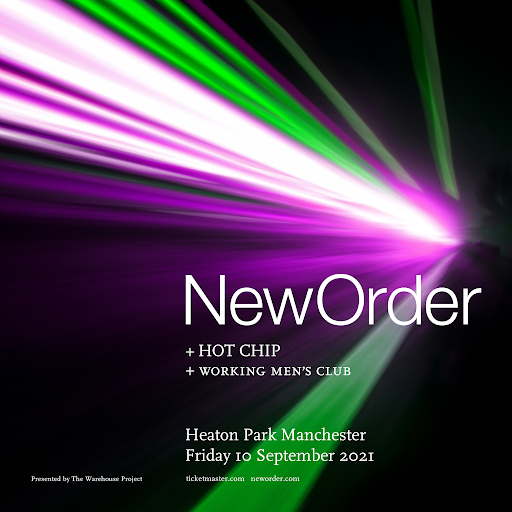 The Clash release video for “The Magnificent Seven”