Norway’s Mirror of Haze returns with a hypnotic black and white dream romp through fields, lake and forest: a beautiful new track called In The Hyacinth Garden, off their debut album, The End Is The Beginning.  Recorded in isolation during the pandemic months of 2020, the new video, directed by Cottonbro from Pexels, depicts a haunting dreamscape with striking identical twins luxuriating in a bleak natural landscape.  They exist in a land where the sun never fully rises; an ethereal netherworld where dream and reality meet. The oeuvre captures the mood of this unprecedented time of modern history, with a vaguely Diane Arbus visual spin. As the Wheel of Fortune spins, so we follow.

Mirror of Haze sculpts an ethereal soundscape of reverb-drenched guitars, driving bass, rhythmic drum machine beats, and commanding vocals. The Fields Of The Nephilim and The Chameleons influence their sound, as well as their modern counterparts Drab Majesty and Then Comes Silence, but the band’s uniquely Norwegian ambiance shines throughout.

“Lyrically, the album builds on eternal philosophical questions of life and death in the dystopian post-apocalyptic setting,” says the band. “Behind shuttered windows and closed doors, our distant memories are slowly drifting into the void of reality. There is no present, past, or future, just this elusive feeling of eternal loneliness. The flowers bloom and fade away an infinite number of times, across infinite time and space. The end is the beginning and the beginning is the end. Our attempts to break the circle bring us to the place where it all started. Forever lost in the maze of life, unseen and unknown, this very moment is already forgotten.”

The gorgeous video can be seen here:

Mirror of Haze’s The End Is the Beginning is out now. 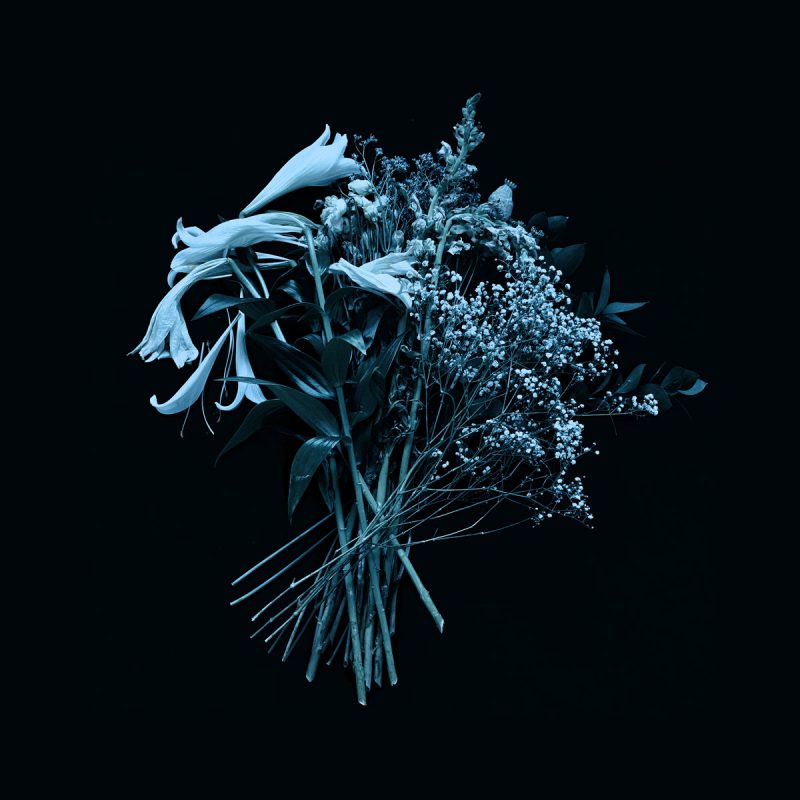 See which song your zodiac sign should listen to this St. Patrick’s Day