Nice To Meet Ya is a ferocious rock anthem about the signs o’ the times. “In an era where confusion has turned into a great tool used to ‘guide’ people’s lives through massive manipulation, we think that it’s imperative to follow our instinct and choose our own path,” says the band. “For this song, we wanted to explore themes of alienation, hypocrisy, confusion and interconnect them with brief moments of hope, unity and rebellion.”

Nice To Meet Ya was produced by Matt Chiaravalle (Blondie, Courtney Love) at Mercy Sound Recording Studios in East Village, NY. The music video, depicting the band performing, was filmed in December 2020 in New York by Paul Grant and produced by Grant and Tom Krause.

Watch the video for Nice to Meet Ya Below:

New Rock City’s “Nice to Meet Ya” is out now. 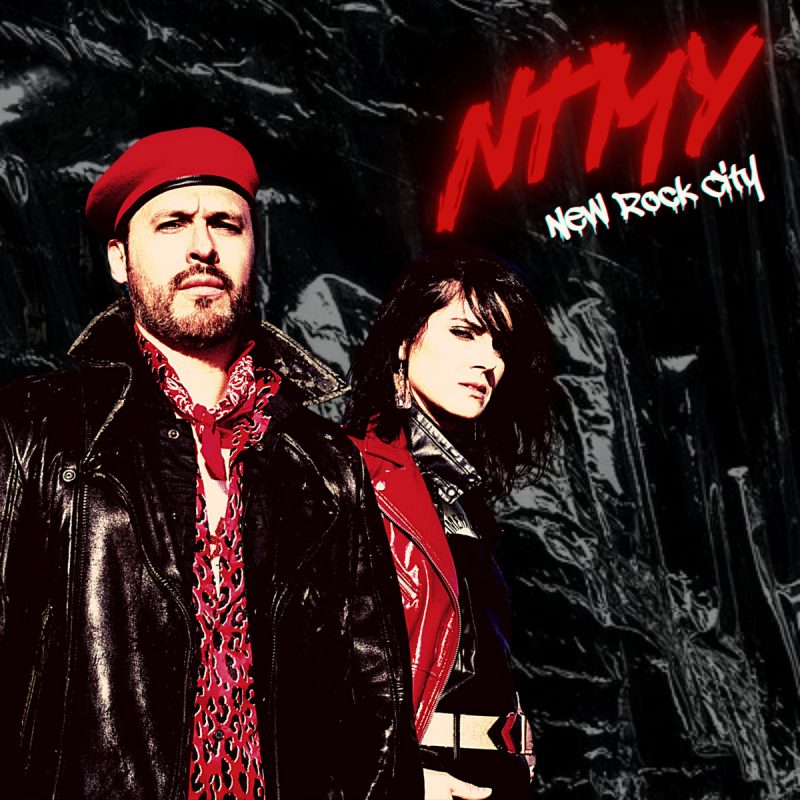