“Forever Rain” has a bittersweet and cathartic beauty with a sound that lies between Slowdive circa Pygmalion and introspective Cocteau Twins via Aikea Guinea, and their collaboration with Harold Budd, The Moon and the Melodies. There are perhaps traces of Vini Reilly and The Durruti Column too in the hushed vocal melancholia found throughout the spacious song, but such comparisons might be akin to tracing the outlines of drifting Cumulus, Stratus, and Cirrus until they coalesce into a cascading Nimbus stormcloud.

Listen to “Forever Rain” below:

Beautiful Illusions was originally envisioned as an entirely instrumental affair, but the resulting record vignettes its melodies with a garland of soft vocal shivers and sighs that if “Forever Rain” is any indication, perfectly capture and augment the mood.

Lundvall defines the lyrical journey of the album as “the doubts, the anxieties and even the bleak fantasies the mind spirals into during moments of isolation, separation and distance.” A caution against the perceived strength of stoic facades, this is music that reveals a truth many have experienced during the past two years:

“Behind the shields and false fronts is usually a sadness. The heartbreaking reflections of what might have been.” 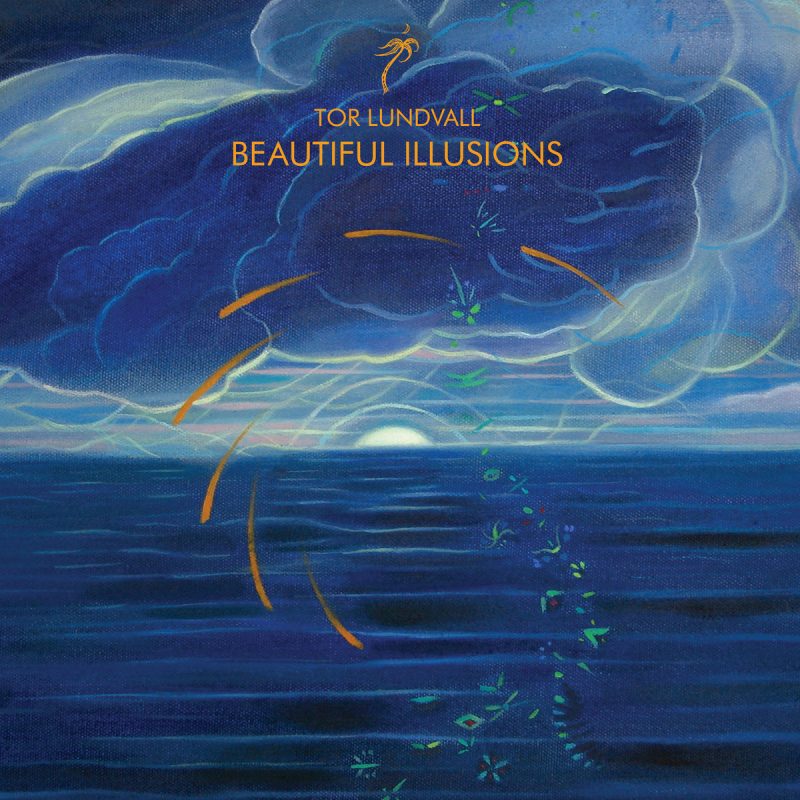