He’s materialised in a sexy vampire movie, a bizarre surrealist video being chased around Istanbul by Mick Karn with a Laserdisc frisbee, and captained a boat with an octopus friend…but for all of Peter Murphy’s delightfully memorable appearances on film, it’s surprising no official video was ever made for his classic 1988 single Indigo Eyes from his solo album, Love Hysteria. 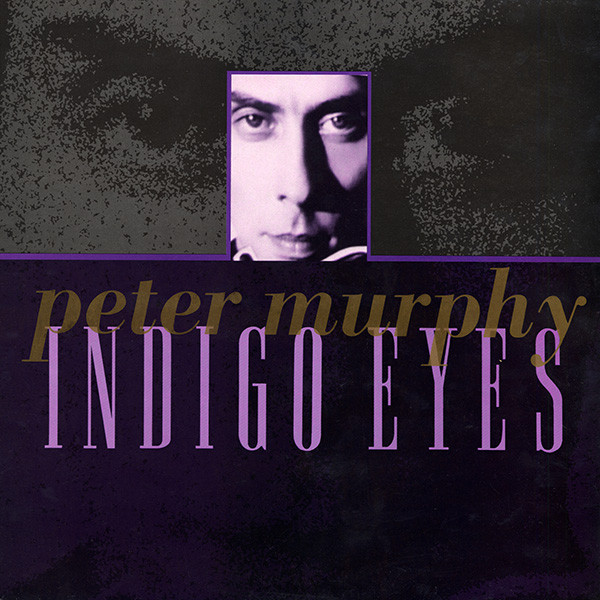 The lovely track, which references the ancient Greek myth of Orpheus and Eurydice, is one of the standout tracks from Peter Murphy’s career with its vivid, dramatic poetry. Murphy wrote the album with Paul Statham (B-Movie), who had joined Murphy’s band, The Hundred Men. It was produced by Simon Rogers of The Fall.

Watch below and sing along:

Love Hysteria, and all of the rest of Peter Murphy’s Beggars LPs are available in special coloured vinyl reissues. 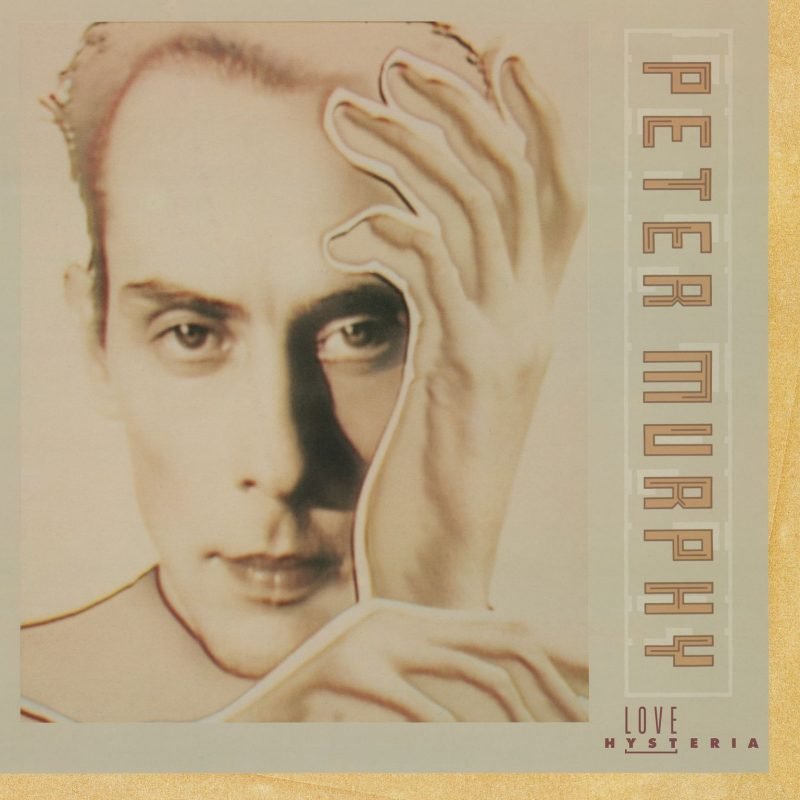 Imogen Heap’s soundtrack to Harry Potter And The Cursed Child is a hidden prog gem!