The world is saturated with apathy toward larger problems, according to Renato, the mastermind behind the Polish post-punk/goth outfit Mekong. “This passivity will be our end, and soon enough we will be nothing but walking pieces of nothing just waiting for our time to come.”

This is the cynical message behind The Hills, the second single of Mekong’s forthcoming End of the World LP. The song sprung from the mind of one half-alienated Portuguese man living in Kracow, Poland. The Hills is minimal yet powerful, hearkening to the likes of classic acts such as Sisters of Mercy, Siouxsie and the Banshees, Joy Division, and The Cure, engulfing the listener with its strong bass lines, and echoing guitar sounds. While the song’s lyrics were written in a pre-pandemic world, it represents the growing ennui across the globe.

The Hills follows the enigmatic industria, released at the end of 2020. The video for The Hills was once again done by Rafal Pogoda in Krakow. The song was recorded in Centrum Studio in Krakow and mixing and mastering were done by Greg Toma.

Watch the video for The Hills here:

The song is available for download on Bandcamp and streaming worldwide. The End of The World is out May 7, 2021, will be available in digital, CD, and vinyl formats via Bandcamp, with the physical release by France’s Icy Cold Records. 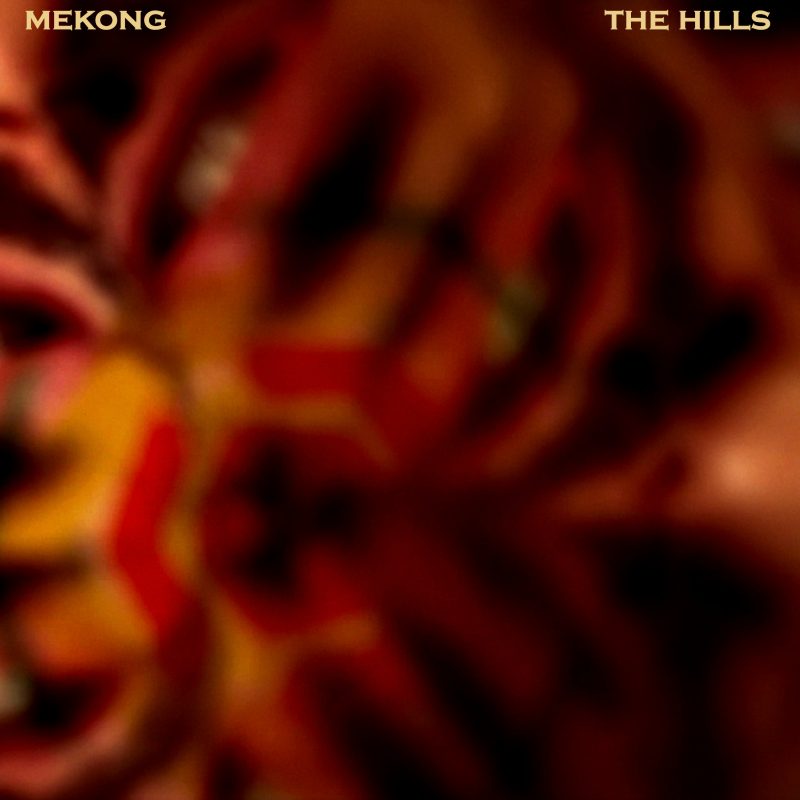 The post Polish Post-Punk Project Mekong Warns that Passivity will be Our End in “The Hills” appeared first on Post-Punk.com.