Germany’s Bleib Modern is back with a lush new album, Afraid To Leave. The Berlin/Munich post-punk band’s trajectory, like countless others around the globe, had a topsy-turvy year due to the pandemic. After their first label deal was cancelled and their tour abruptly ended after a few days, the group found themselves forced to change direction. Previously, Bleib Modern sought out DIY production for their first two EPs and three albums, but they expanded their signature sound in Leipzig at Lala Studios. Bleib Modern sought the creative genius of Magnus Wichmann to help with recording, mixing, and mastering the album. The result is a highly emotional, melancholy, and wistful collection of songs mired in the quicksand of 2020’s deep ennui. Perhaps the band’s chaotic experience this year has some merit, after all, the album’s haunting tunes indeed capture the mood of the collective. 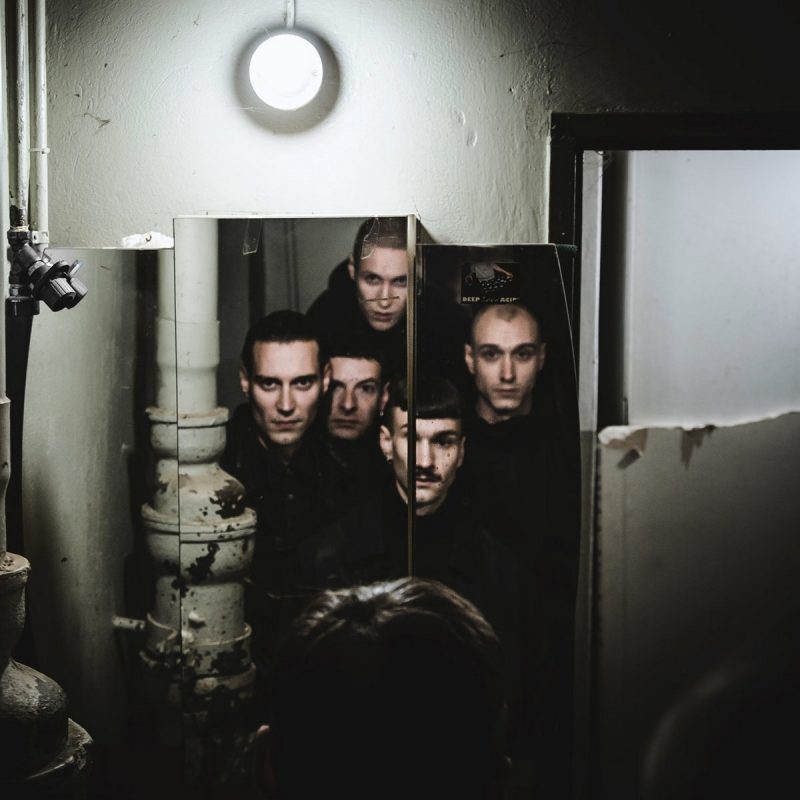 Their first single, Loony Voices, is a plodding masterpiece. The accompanying video ended up becoming a veritable wake for life in the Before Times, with footage from their thwarted tour recorded with a dying film camera in the waning moments before the pandemic.

Other standout tracks on Afraid to Leave include “Your Skin”, a tender and impassioned ballad with a sound delicately dangling off that sweet precipice between the lands of Clan of Xymox and Bauhaus. The album’s closing track “Into The Night”, a personal favourite, starts off surprisingly bluesy (a slight but not unwelcome departure from the rest of the tracks), then launches into a gorgeous hook reminiscent of Echo and the Bunnymen.

Afraid To Leave is out on the 21st March 2021 via Icy Cold Records on vinyl, CD, digital, and on cassette + digital on Black Verb Records. It is available for pre-order now via Bandcamp. 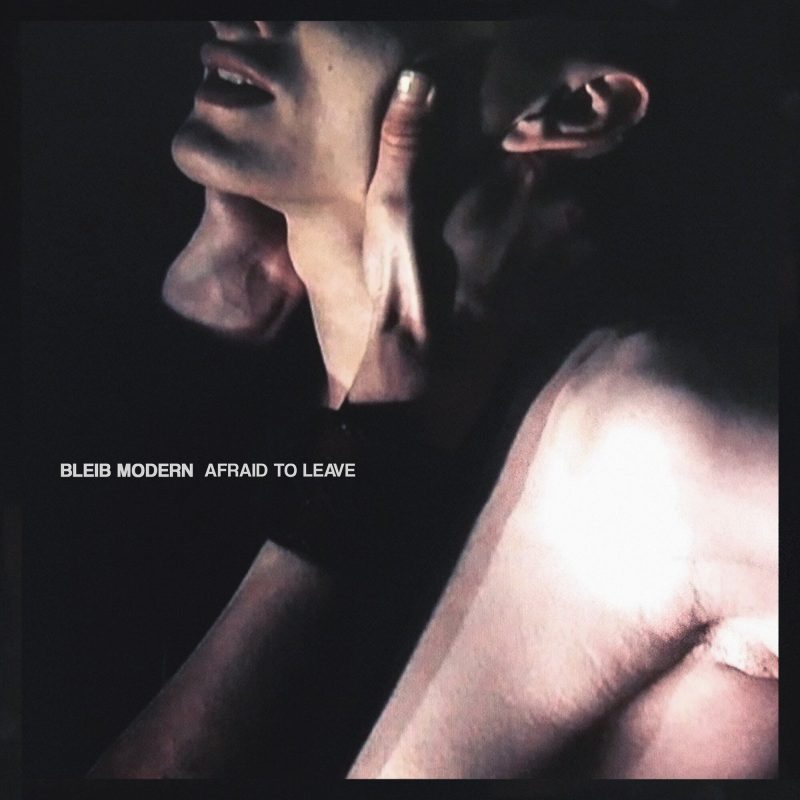