Norwegian post-punk outfit Permafrost are back in the game. Today they released a new single, Femme Fatale, a track self-produced, mixed by Paul Corkett (The Cure, Placebo), mastered at Abbey Road, and released on the band’s own Fear of Music label, through TBC Records/Secretly Noord distribution.

School friends Frode Heggdal Larsen & Kåre Steinsbu formed Permafrost in the town of Molde, on the west coast of Norway in 1982.

“Famous for, among other things, its ‘Atlantic Road’, huge jazz and literary festivals, its football team, and breathtaking scenery, Molde was a little sleepier in the immediate post-punk era,” the band reflects. “There were a couple of bars putting on rock bands but nothing exciting.” Avid record collectors, the friends shared copies of NME and asked older friends to pick up the more unorthodox records for them on trips to Oslo.

Permafrost began as a lo-fi affair, but their songs were intricate and uniquely structured, and heavily influenced by Norwegian authors Knut Hamsun and Jens Bjørneboe. This precocious, cultured sound earned respect from older peers playing in punk bands. Despite only being able to play private shows due to their age, the band’s audience grew. But after several line-up changes, expanding to being at one point a six-piece, Permafrost decided to deactivate for a while by the mid-eighties.

After a brief revival in 1992, the band went into cold storage once again until 2001. Robert Heggdal, an old friend of Frode and Kåre, joined the band. Another Moldenser expat called Trond Tornes joined the crew, bringing a rich history of musical influences, and Permafrost was reborn again, solidifying the lineup in 2016 with the addition of Englishman Daryl Bamonte on synths.

To date, Permafrost’s former incarnation has only released two albums: the Godtment EP (on a limited edition of 50 numbered cassettes) in 1983, and the Permafrost EP (on vinyl only) in 2019. After mostly working remotely from Oslo, Trondheim, and London, the band are putting the finishing touches on their debut album, out sometime this year, with the current lineup. Femme Fatale will be complemented by the band’s own Dark North Remix.

Listen to “Femme Fatale” below: 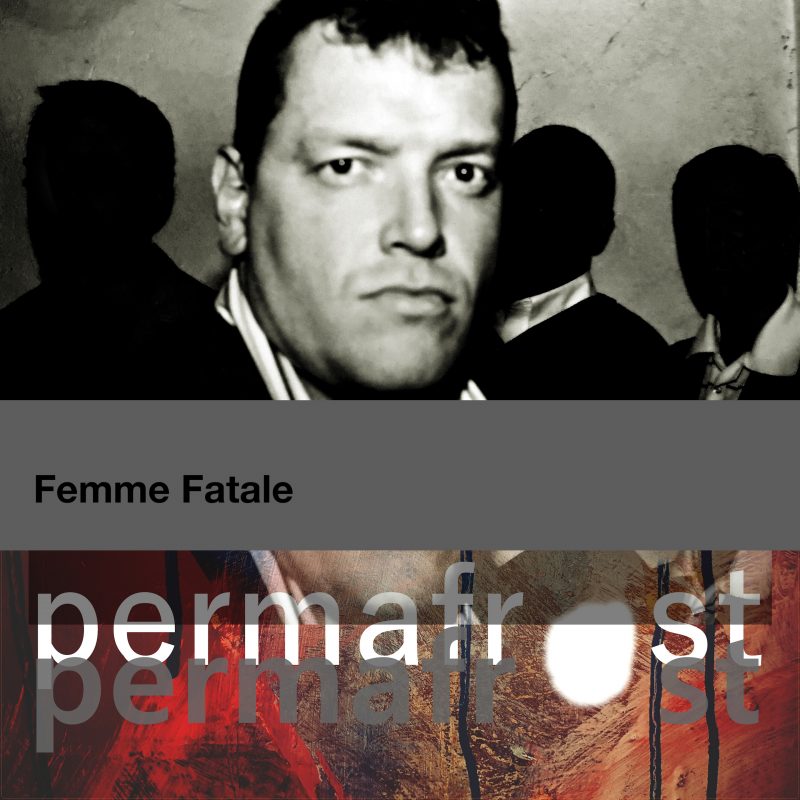