Friends and lovers both, Siegler and Staszewski formed their alliance with their former band, The Casey Jr. Ride, before the band split in 2019. The desire for a common musical expression led to their first EP, Sweet and Devine, in 2018. Now the two of them compose and produce their songs by themselves at home or in their rehearsal space.

Many of the instrumental and voice recordings were pure improvisations, for the sake of keeping the natural organic character. The track was co-produced by Hákon Aðalsteinsson (The Brian Jonestown Massacre/ The Third Sound). The self-directed video to The World Doesn’t Need You Anyway was filmed during lockdown in an old bowling alley.

“We dedicate this song to all those, who exercise power over others; to those who only believe in their own truth and put themselves above others. The world doesn’t need you anyway,” says Camel Moon.

The World Doesn’t Need You Anyway is available now on Bandcamp and for streaming on Spotify. 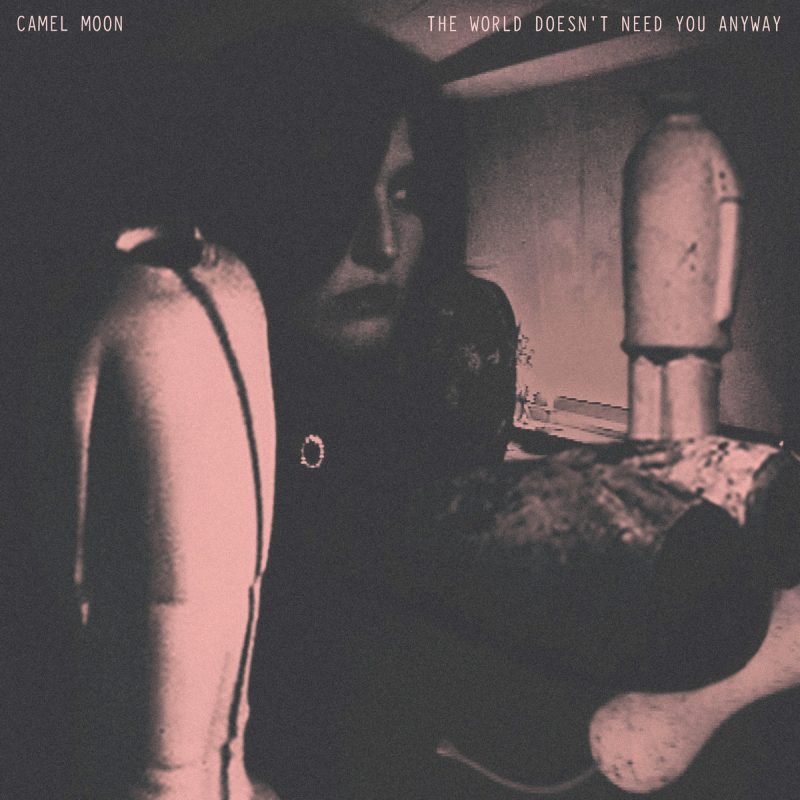