Qual Rages Against The Failure Of The State With “VR Slaves”

Cataclysmic doom in a sinister dystopia served as a creative launchpad for electronic music artist Qual, né William Maybelline (Lebanon Hanover). His new EBM banger, VR Slaves, off the upcoming album Tenebris In Lux, is a horrifying glimpse into the world of death cults, the tragedy of pandemic, and cataclysmic doom. In contrast to the more primeval melancholia and melodic Lebanon Hanover sound, VR Slaves is distilled instead into a primal, animalistic, and frantic rage wrapped up in relentless industrial pounding. It is an intense listen, but perfectly justified.

The highly unnerving video, directed by Maru and filmed by Dimitris Sidirokastritis, twists the classic ritual imagery of priests into a perverse homage to the pharmaceutical regime, rendering the vulnerable into virtual slaves. He waddles around in a hospital gown tethered to an IV; he pours thick transubstantiated Communion blood over his head. It’s upsetting, stark, and a poignant message for These Times In Which We Live; for those victims of predators, viral and human alike. It’s all smoke and mirrors; a fiery message for a failed concept of a God who has abandoned the faithful.

“Tenebris in Lux was written during the first Covid lockdown, clearly capturing the atmosphere of how I was feeling, the oddest time in all of my life,” says Qual. “The goal in mind was to also move away from my previous albums; I tried ignoring old habits, being less song-y and exploring more textual journeys of cataclysmic doom….something I like to call, Cyber Sludge.”

Brace yourselves and blare this when you’re in the queue for your next rapid testing appointment. 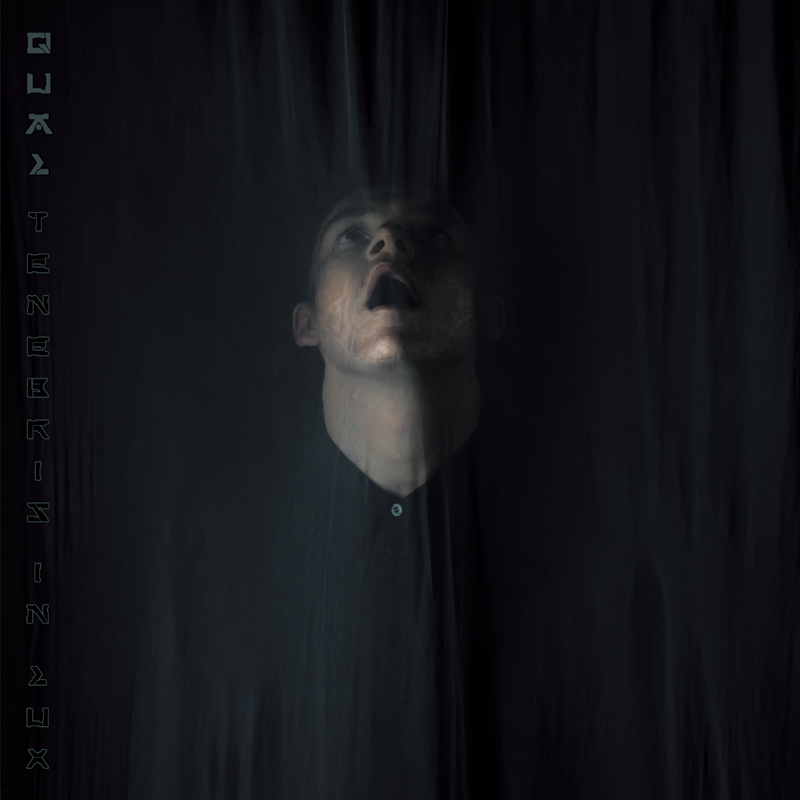 The post Qual Rages Against The Failure Of The State With “VR Slaves” appeared first on Post-Punk.com.

Where We Belong: Ardmore Music Hall