“Art is given in order not to die of the truth.”  -F. Nietzsche

The Russian word Правда, or Pravda in English, means “truth.” Stalingrad’s darkwave giants, Giant Waves, have released a new EP with this title. It contains three songs about “a completely insane world, where all the original meanings and logic turned into a negative imprint of itself.” TRUTH, a solid canvas about the crisis of faith, opens the door to the upcoming Giant Waves album.  A little bit Big Country, a little bit Echo and the Bunnymen, and a little bit Lords of the New Church, the band’s new album is earnest, raw, and full of melancholy heart.

For the band, the inversion of their life became commonplace and customary. “Here: love is a lie, God doesn’t care about us, and people are deaf to each other. 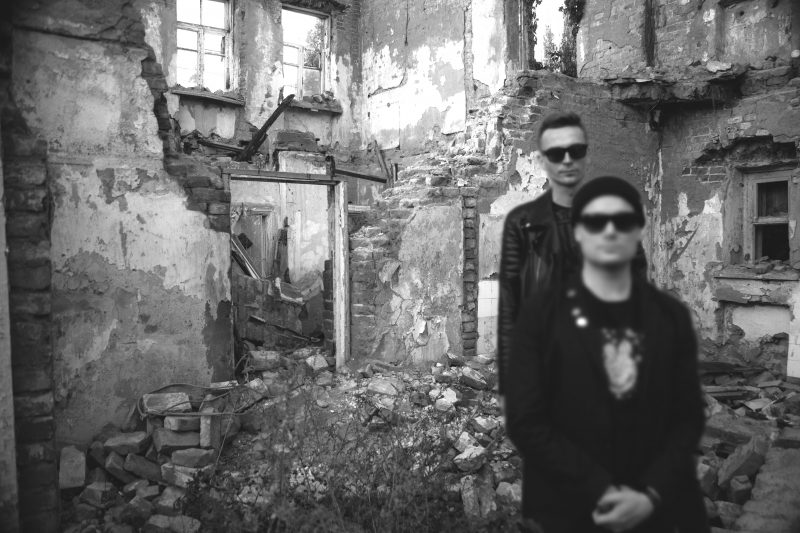 Love Is a Lie is a collaboration with French coldwave legend Nicolas Dufaure (Little Nemo). Re Mission acknowledges the sins of the world as people remain deaf to each other’s woes, but outlines the steps toward healing the collective. House of Prayer is a short story about “a world where love could be the only moving force, where people try to listen to each other and open the eyes of God.”

Giant Waves is one of the oldest darkwave/gothic groups in Russia. Formed in 2004 as The Imaginary Stigma, the musicians released Gifts Of Imagination in 2009. In 2012 the band changed the lineup and their name to Giant Waves. After the debut release Hope and Fight, and budding notoriety on the radio, the LP Solidarność was released in 2015.

In 2020 Giant Waves released their Russian-language cold-pop album Мерцание as a side-project for Karluv Tyn, via Cold and Young Records. Over the past year, Giant Waves also took part in many streaming events: Gothicat, Young and Cold Records online fest, Wave Invasion, Goths for Sanctuaries, and A.R.G.

Listen to the TRUTH EP below:

Stream them on your preferred service here 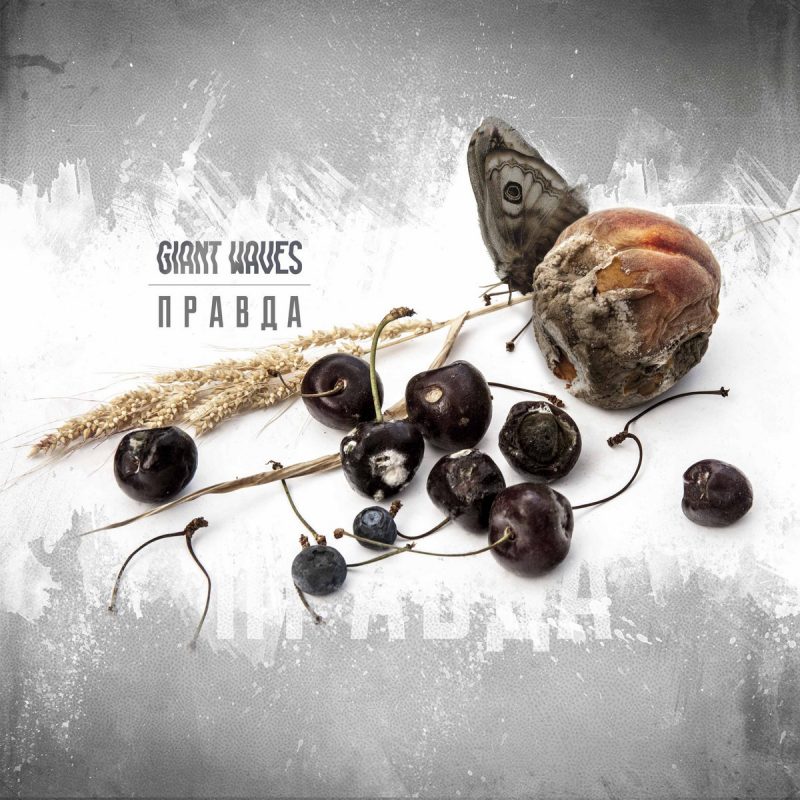