Russia’s Twin Peaks (Not to be confused with the Chicago indie rock band) has seen a massive shift change over the last eighteen years since they formed in Kotovsk. Initially started by Konstantin Kirpu (vox, guitars, lyrics) and drummer Denis Terekov, the band eventually rounded out their lineup with the talents of bassist Egor Tikhonov and keyboardist Dmitry Vasyatkin.

Initially, Twin Peaks played hardcore punk and grunge, but they have since shifted their collective focus to a sound rooted more in post-punk and new wave. Three albums, ten singles, and three music videos since their inception in 2002, Twin Peaks have long enjoyed a heavy radio presence in Russia and around the globe. Their melancholy, wistful sound evokes nostalgia for a time before the confines of a pandemic, for love’s labours lost, for our bygone youth. As their namesake evokes the journey through the deepest parts of our psyches, the band Twin Peaks follows suit with Through The Shanghai Basements, wandering through space and time.

Drawing heavily from influences Kino, The Cure, The Sisters of Mercy, and Depeche Mode, the Russian language tune and accompanying video Through the Shanghai Basements describes the return of the protagonist to the city of his childhood. “The main character (Konstantin Kirpu) walks the streets of his hometown and recalls his happy moments of boyhood and youth,” says the band. Fittingly for the videos theme of revisiting your roots, the video was directed by Sofia Egorova, the sister of the band’s frontman.

Here are the song’s lyrics translated into English:

Twin Peaks is preparing to release a new album in early 2021 in “the spirit of post-punk and urban romance.” Grab a slice of cherry pie and damn good coffee and give them a spin.

Watch the video for Through Shanghai Basements below:

Recently, Twin Peaks released another single “Листья”, which translates as Leaves. Listen to some more Twin Peaks tracks on Spotify: 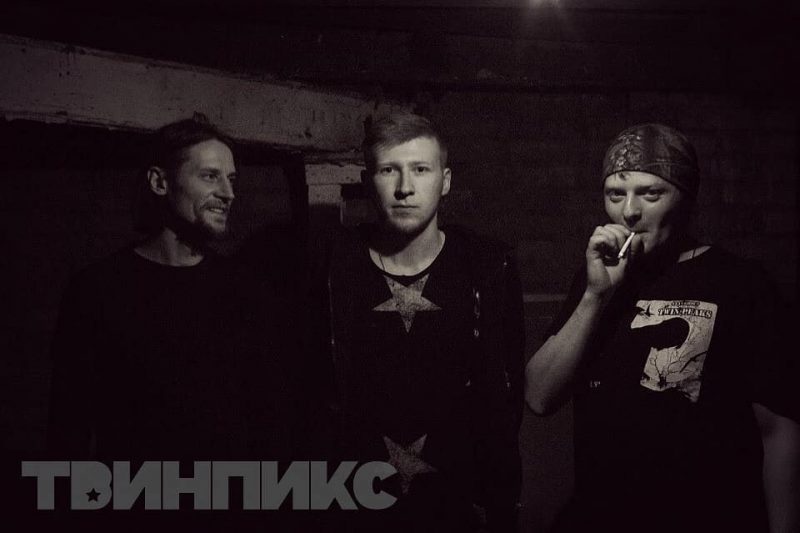