Valuyskaya looks to the stars for inspiration: “The main song is a post irony of hopelessness and simultaneous indifference, retold by me with the help of cosmic associations. Saturn light bleached the sky…it’s a metaphor for this.”

VELVET VELOUR is careful to distinguish herself from pop narcissism navel-gazing. Her background in jazz vocals take the spotlight in her general oeuvre, dragging her songwriting style away from the usual heaviness of retro noir, but just hovering on the precipice of pop. She instead lingers in the liminal space of pensive, ever hopeful in the dreary mists of a Blade Runner world.

Valeria Valuyskaya, also a Moscow DJ, founded Dark Matter nights, as well as served as a club and studio producer with Powerhouse Moscow.

Join The Ride, with its simple accompanying video, is a pleasant trip through the cosmos with her lilting, melancholic vocals…a bit of Debbie Harry comes through here with a light disco backbeat, filtered through gossamer of the heavens and tasty sine waves.

Pleiades is out now via Swiss Dark Nights. 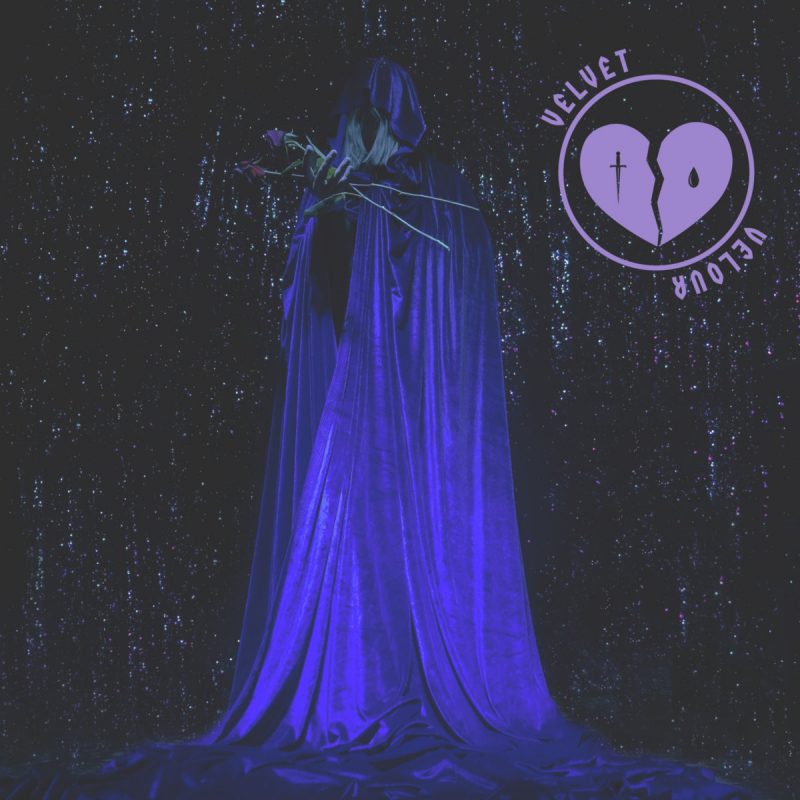