“Misunderstanding” emerged as a concept following a strange writing session/coping moment during lockdown. An earworm refrain from a dream served as inspiration – and by dawn, the song took form. With the dark, frenetic energy of bands like Editors, Interpol, and even a hint of Duran Duran, Creux Lies delivers a track that is both highly infectious and deeply unsettling.

“As with many tracks on this latest album, my tentative register was landing a bit lower from trying to sing it out in the early morning hours,” recounts frontman Ean Clevenger. “So, the profound, moody thing resonated, and the song unfolded around my fingers on the synths.”

The band fleshed out the track during production and elevated this song to its current incarnation. “Ironically, the lyrics and message behind the track illuminate a moment of clarity when the misunderstanding of a perspective actually reveals itself as absolute authenticity,” Clevenger concludes.

The stunning, surreal video, starring actor/dancer  Jessica Will with cinematography by Phil Mohr, is a nightmarish, sinister dreamscape straight from the subconscious that bore the song itself. Its gorgeous, eerie effects heighten the song and give the impression that the veil is thin between dimensions. 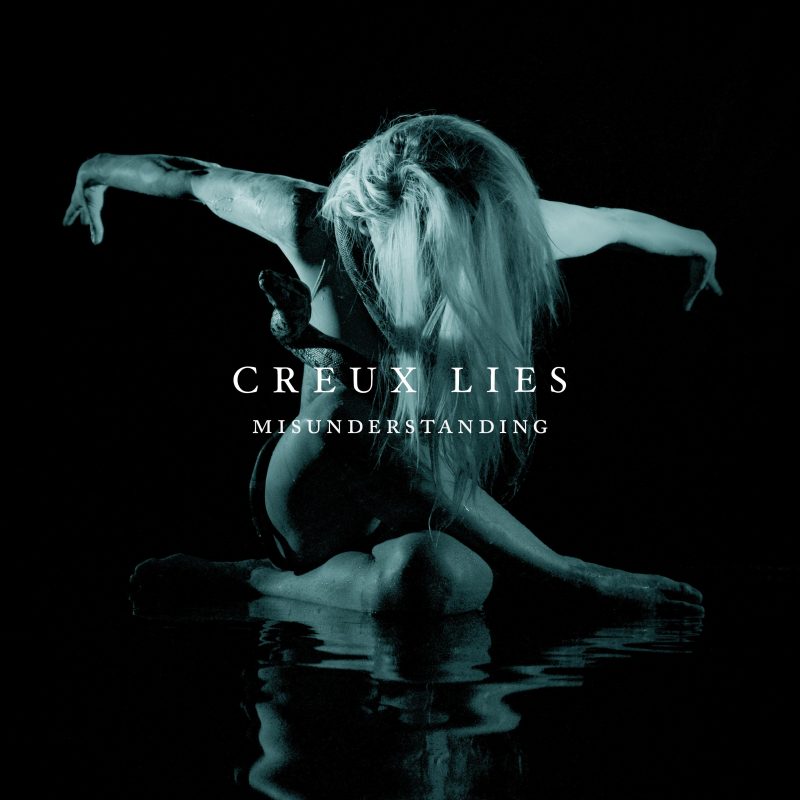