Across the five tracks on the band’s Mirrors EP, Glass Spells capture a sound that is both fresh and nostalgic, with dark rhythms that lie somewhere between Ladytron and SSQ. “Empty Road” is no exception; its video, directed by Mitch Wilson of Lunar Maps Productions and edited by Tania Costello, is a dreamy, nostalgic visit to an abandoned amusement park.

After their debut release in 2014, Glass Spells have been featured on radio stations around the county. The buzz around Glass Spells, known for their impressive live shows,  has led them to be showcased at the San Diego Music Thing, and the best new band by San Diego uptown news. Recently they were also selected as the San Diego’s – 91x radio local break.

Check out the video for Empty Road below: 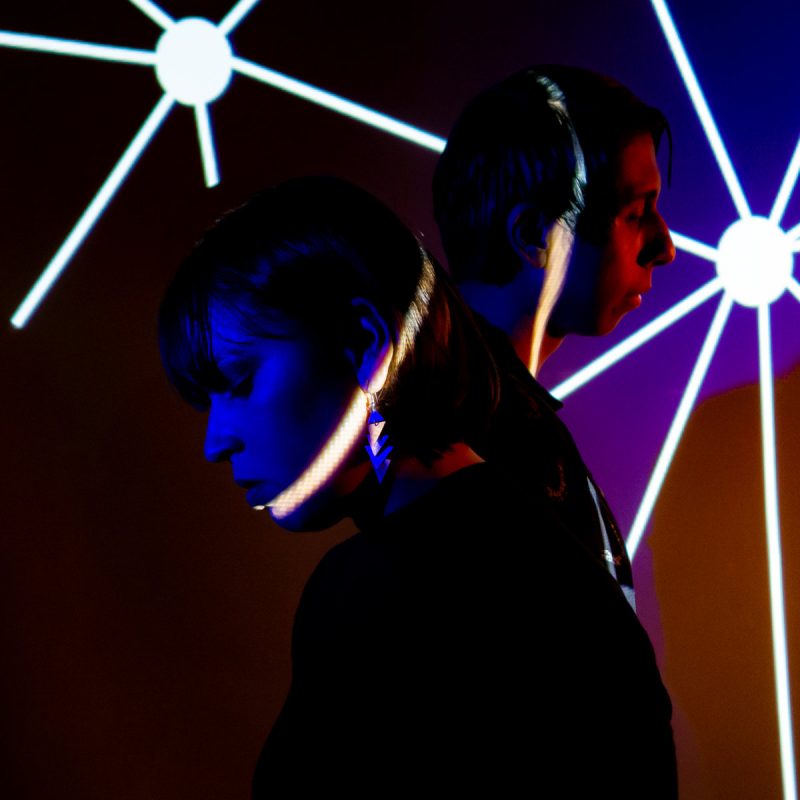