Borne into a realm ordinarily dissociated from the darker currents of culture, the pristine valley backdrop of Salt Lake City is home to the moody and vibrant New Romantic sounds of Sculpture Club. Sculpture Club have honed their formerly jagged punk skills into a gorgeous, lush, jangling kaleidoscope. Their new single, Just One More, off their upcoming 11-song album Worth (Funeral Party Records), opens with deceptively ominous feedback before erupting into acoustic guitars and a catchy lead melody.

Scooping up a delicious, psychedelic combination of Echo & The Bunnymen and The Cure, Sculpture Club follows their inspirations’ evolution, speaking to the power of community through strings, chorus-soaked basslines, and blown-out leads. Sculpture Club’s sweet-as-candy melodies wrap around a bittersweet nougat of lyrical torment, generating unprovoked optimism with a side helping of devastation and disenchantment.

Check out Just One More below. You can also catch the band performing as part of Leather & Lace, a queer charity livestream co-hosted by DJ Baby Berlin and BLOODSTREAM, benefiting The Trevor Project and The Marsha P. Johnson Institute.  All tips are 100% donated and split 50/50 between the two charities. The concert airs on January 31st at 7 PM EST on twitch.tv/djbabyberlin

Find “Just One More” on Bandcamp below: 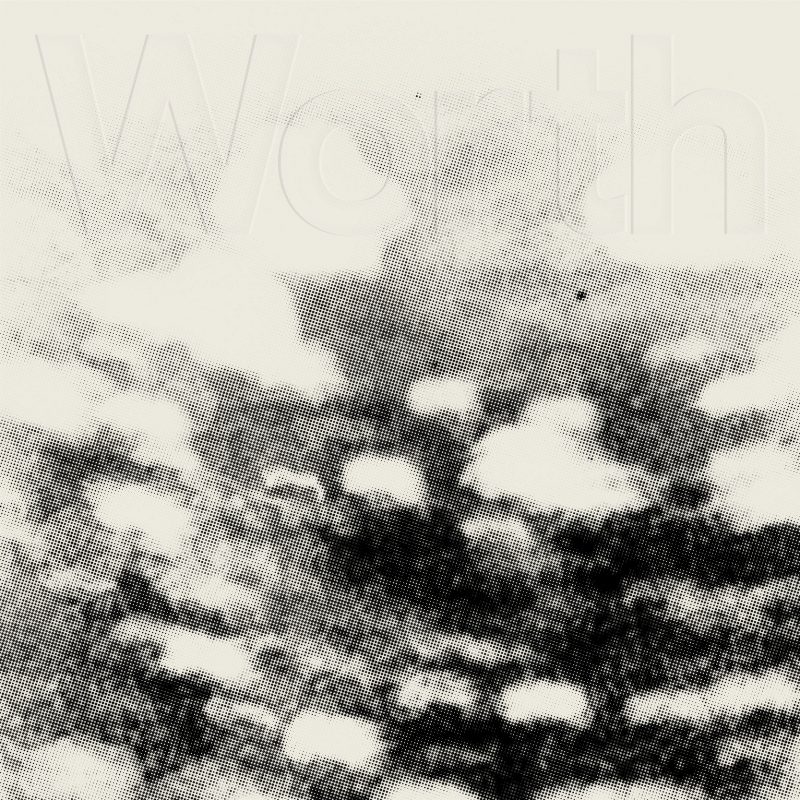 The post Sculpture Club Indulge The Senses with Their Candy Coated Video for “Just One More” appeared first on Post-Punk.com.