SPECTRES Blend Stark Visuals and Bright Melodies In “Tell Me”

Vancouver post-punks SPECTRES have released a new music video for their hauntingly stunning track “Tell Me.” The lead single and final track on their forthcoming new album Hindsight, “Tell Me” channels Power, Corruption & Lies-era New Order with a twist of Moroder disco beats, a deeply rooted punk sensibility in their lyrics, and earnest sincerity from singer Brian Gustavson.

Artoffact Records is offering a clear-vinyl version of the new album, as well as CD and digital formats, t-shirts, and discounted combos. You can order it below through their Bandcamp. 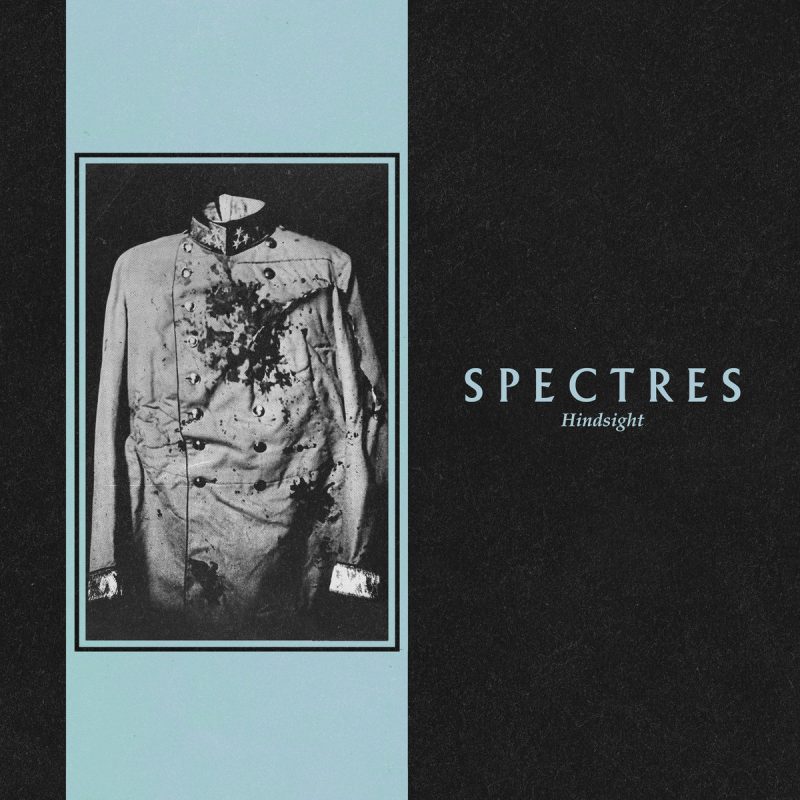 The post SPECTRES Blend Stark Visuals and Bright Melodies In “Tell Me” appeared first on Post-Punk.com.

The Zombies to perform livestream from legendary Abbey Road Studios