A solo effort from project founder Robert L. Pepper, the album was recorded during lockdown, yielding six new ambient, the experimental tracks were produced with a new art series called “Psychedelic Talismans.” The music and drawings draw their inspiration from the Turkish archaeological site, Göbekli Tepe, which is said to be as old as 10,000 B.C.

Pas Musique takes inspiration in the theories that the site became the first spiritual center that may have used “psychedelic sacraments/enhanced beer,” noted in Brian Muraresku’s book, The Immortality Key. The music is an inner journey reflecting upon the struggle of light and darkness in everyday lives, and the outlets that we need to achieve balance. The hope is to have the music serve as a catalyst for a better state of mind during dark times. All tracks for the album were mastered by All Real Sound.

Pas Musique started in 1995 out of Brooklyn, driven by the creative talents of Robert L. Pepper working in the mediums of sound and video. Members in the past have include Jon “Vomit” Worthley, and Michael Durek.
Pas Musique have performed in 17 countries and all throughout the United States.

Watch an audio-visual experience culled from the album, called Collected Fictions Brightly, below. 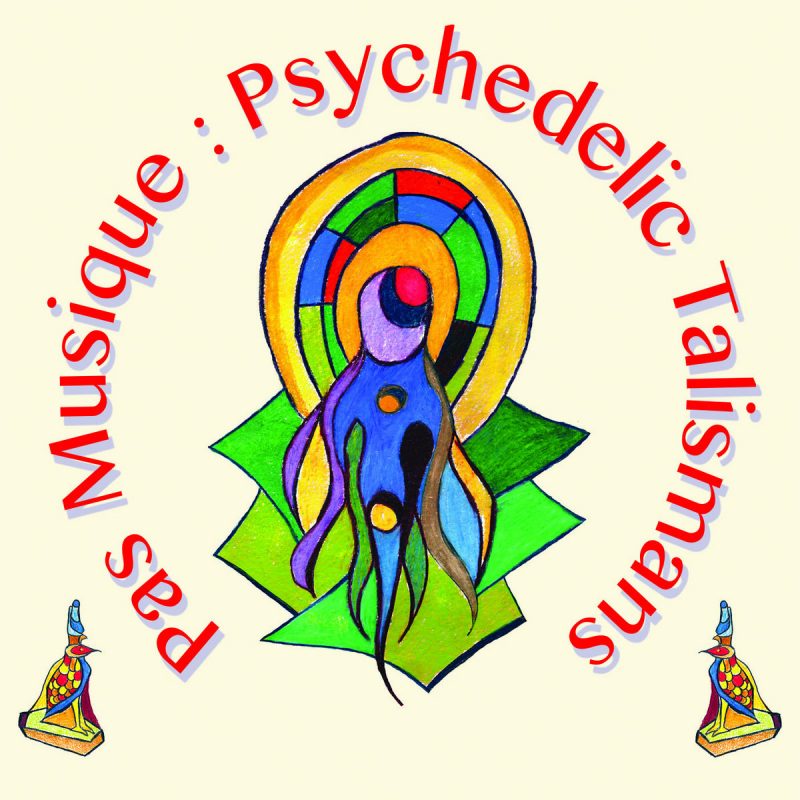