Swedish goth rock and post-punk stalwarts Then Comes Silence have produced their best album to date with Machine, an excellent curation of eleven songs exploring themes of death, Feminism, politics, solidarity in the international goth scene, and more.

Now, ahead of the inauguration of a new world leader in the United States, the band has released the music video for “In Your Name”. Along with the premiere, Then Comes Silence’s frontman Alex Svenson reflects on the despotic era of international politics that is hopefully coming to a close.

“The world needs a deep and profound detoxing.

Despotes and populists are poisoning and twisting every word to their advantage.

Disharmony, lockdowns, and restrictions are playing tricks on our heads.

Divisive attitudes divide. Calling the other side idiots will only make it worse. It won’t change people’s minds.

Let’s not only hope for it; let’s work for a better new year.”

Lyrically and visually an exploration of the nationalistic dogma of “just following orders”, illustrated through the interrogation of an aging war criminal, watch the video for “In Your Name”, Directed, filmed, and edited by Henry Moore Selder, below:

Then Comes Silence’s fifth studio album Machine, is out now via Oblivion/SPV (EU) and Metropolis Records (US). 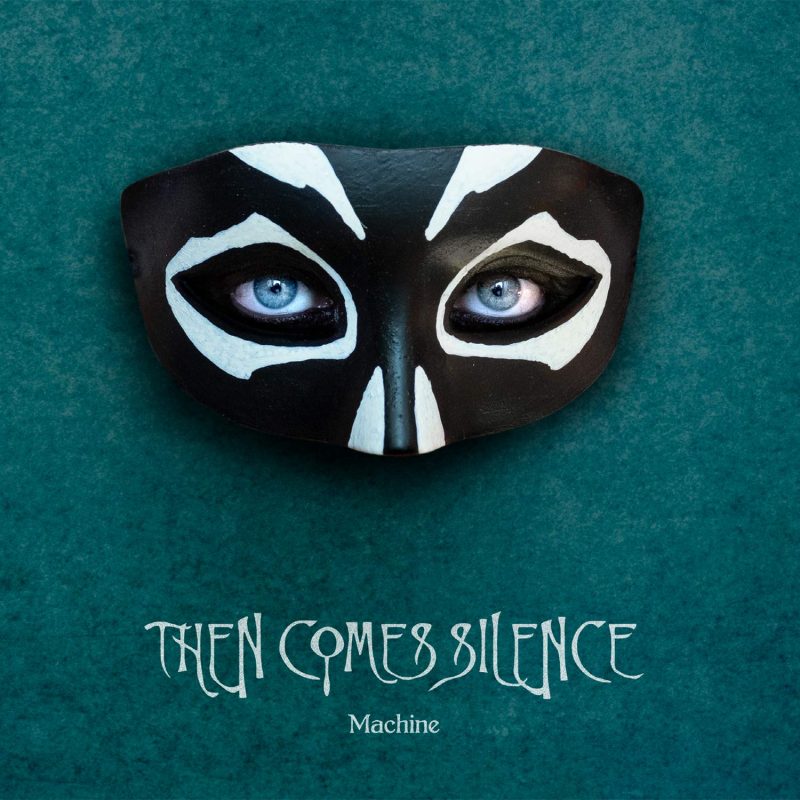