The way you make me feel

I keep turning the prayer wheel

trying to feed the flames

Two years have passed since Swiss cold wave duo Veil of Light released their previous Inflict LP, and much has happened since.

While it’s unclear how the recent events have affected the band’s artistic leader Michael, what we can be sure of is that Veil Of Light is now a thoroughly grown-up band, tempered by a seemingly unending annum of perdition and untold hardship.

With this in mind, we see Veil of Light pour their hearts out with Landslide, their fifth full-length studio album (third on Avant!), and most developed record to date.

As opposed to the usual eight, Landslide features ten new songs on the album, finding a perfect balance of secluded atmospheres and catchy pop melodies.

Drawing influences between the light and dark of New Order and The Klinik, Veil of Light have always been one step ahead of being narrow categorized as either synth-pop, cold wave, electro, or darkwave.

However, what is clear is the deep emotional resonance felt between each fervid synth beat via DX7, peeling back the veil of a new kind of emotional intimacy augmented by lyrics now more personal than ever.

Love me or love me not, “The Prayer Wheel” is one of these heartfelt confessions, torn right out a page torn out of a secret diary, or as words plucked like the petals of a white rose resting in a pool of self-reflection.

Watch the video for The Prayer Wheel” below:

Landslide, out April 2nd via Avant! is the kind of record that both takes its time and takes its toll. 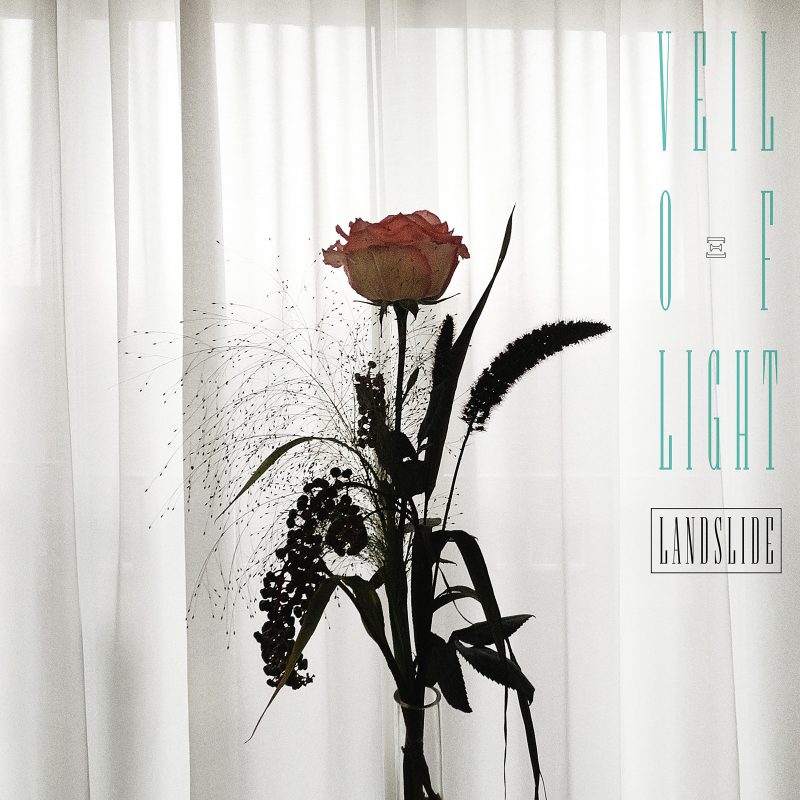