Bones And All: The must-see romantic cannibal road movie of the year featuring music by Trent Reznor and Kiss
Here comes that time again when
You’ll walk right out the door
Don’t tell me secrets anymore
And fools don’t run away

The original track, an anthem about the aftermath of ghosting, peppered with bizarre and occasionally peculiar sound effects, was recorded during the production of 1983’s Construction Time Again and released as a B-side on the Love, In Itself single. Catherine Moan’s take is less bizarre and more “ethereal oracle.” This is a fresh, yet jaded take of the song, reimagined during the era of swiping right.
“Ever since I started making music one thing I always wanted to do was record a cover of a Depeche Mode track,” says Catherine Moan. “I especially adore their earlier records with industrial percussion influence, and campy and moody vocals layered over a repetitive but infectious groove. Their music really inspires me and is the blueprint for a creative process that doesn’t have to be complex or intellectually challenging to create something fun and danceable. From my perspective the song is about struggling to detach yourself from a person or place that is unhealthy emotionally and recognizing that there is a pattern as to why it may continue to happen to you.”
Catherine Moan self-produced and released her EP, followed by two singles, The Ordinary and Body Work, working alongside producer Trey Frye (Korine). As she works on finishing her first full-length album, she recorded Fools as a lovely diversion just in time for April 1st.
Listen to Fools here:
The track streams on all platforms on April 1st.
Follow Catherine Moan: 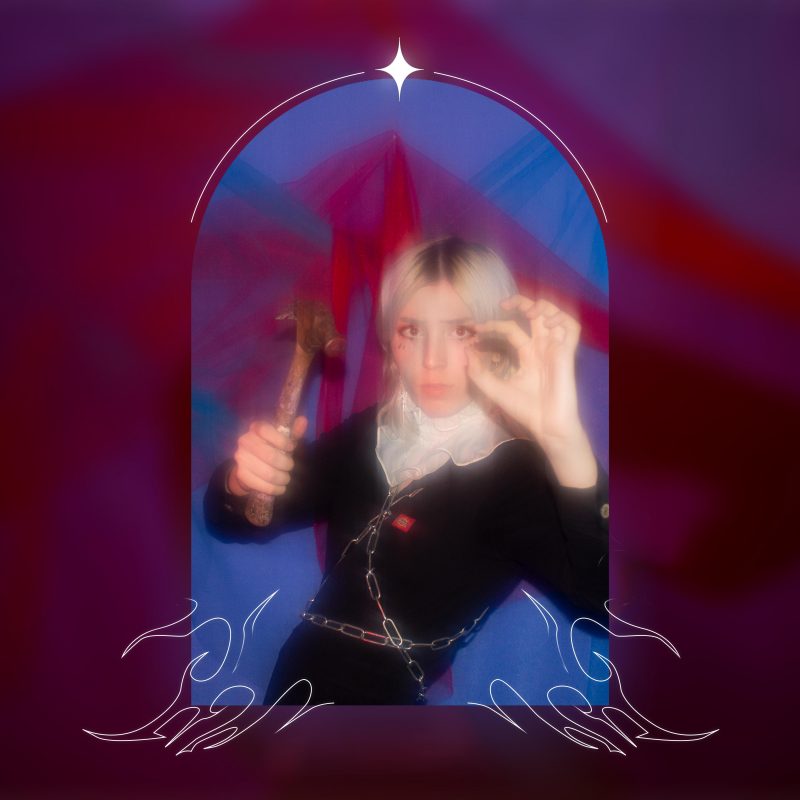